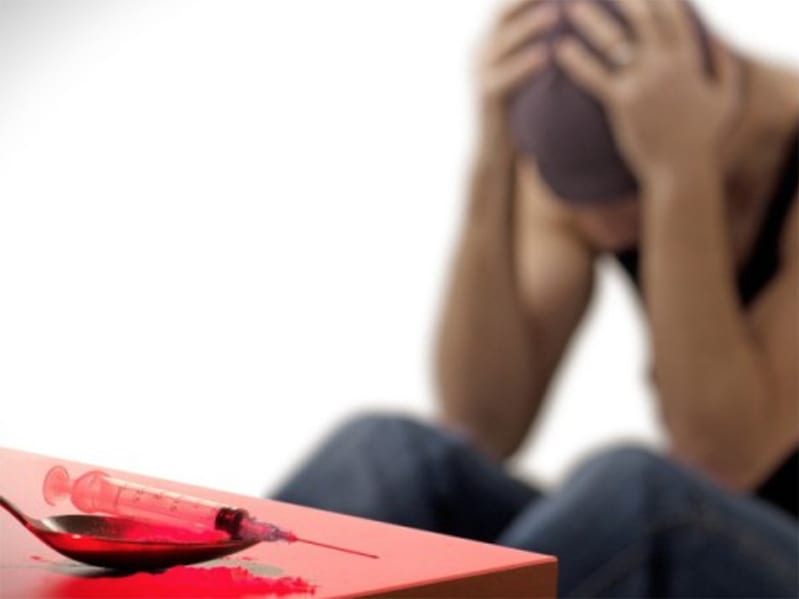 Last year, approximately 95,000 people were newly infected with HIV in Russia. It’s the only region in the world where the HIV/ AIDS epidemic continues to spread. Frequent places for contracting viruses of infectious diseases such as Tuberculosis and HIV are prisons, where a perfect storm seems to be gathering driving a massive epidemic.

The numbers of new HIV infections are decreasing around the world, including Sub-Saharan Africa. However, the trend goes into the opposite direction in countries like Russia, Ukraine, Armenia, Azerbaijan and Kazakhstan where numbers of new infections as well as mortality due to AIDS is rising. 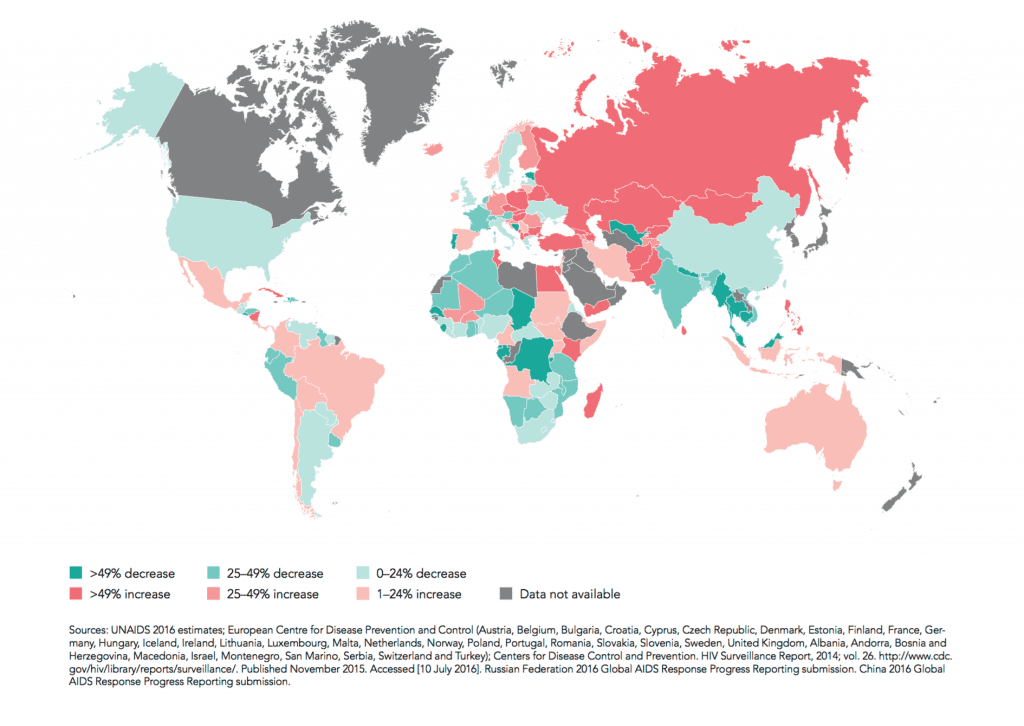 It is the only region worldwide where the epidemic continues to spread.” 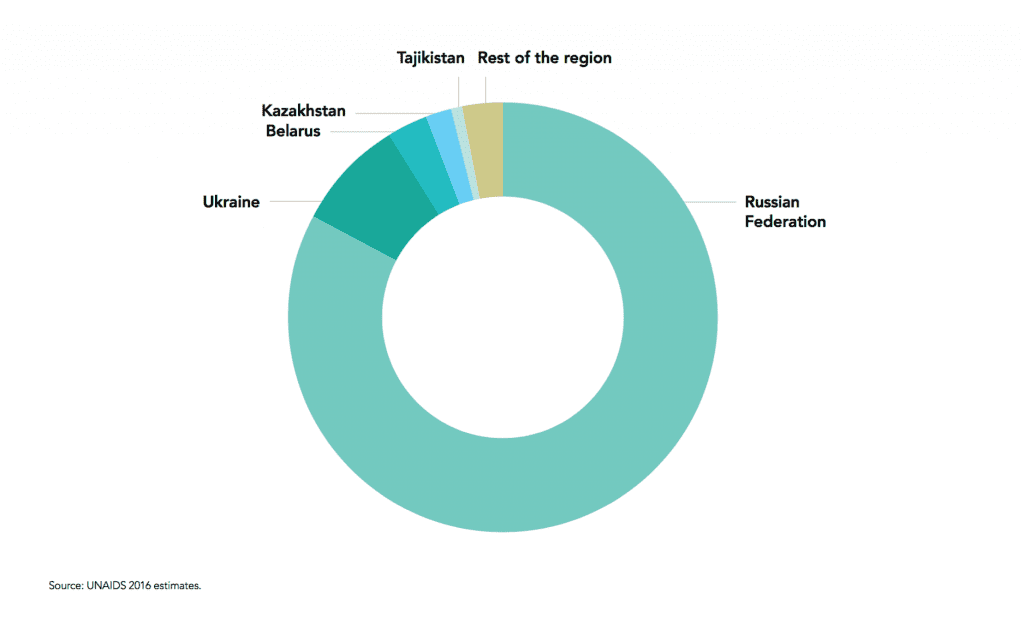 Prisoners are another group thought to be at particular risk of HIV infection in Eastern Europe and Central Asia. 450 out of 100,000 Russians are incarcerated, among them a disproportionate number of people suffering from substance use disorders. Many of them suffer from a combination of diseases.

In a The Lancet article researchers warn a “perfect storm” was developing in prisons, producing an epidemic of interlinked drug use, HIV/ AIDS, TB and hepatitis. Experts are calling this combination of problems syndemic.

[P]eople who inject drugs, including those with HIV, hepatitis C virus, and tuberculosis, are concentrated within prisons.

Evidence-based primary and secondary prevention of HIV using opioid agonist therapies such as methadone and buprenorphine is available in prisons in only a handful of EECA countries, with none of them meeting recommended coverage levels.

In 2010, 55,000 of Russia’s 846,000 inmates were thought to be living with HIV. HIV among prisoners is a growing issue in Central Asia. In Tajikistan and Kyrgyzstan, HIV prevalence among inmates is reported at 8%.

According to the researchers, the HIV infection rate can be up to 20 times higher among the prison population, compared with the general population in Russia. Every second inmate suffers from a substance use disorder.

The epidemic in the region particularly affects key at-risk populations, such as prisoners, sex workers and people who use drugs. But sings are increasing that the epidemic is spreading into the wider population, for example through partners of drug users. Approximately 80 to 100 women get infected with HIV every day in Russia.

Political attention to the epidemic seems to be increasing.