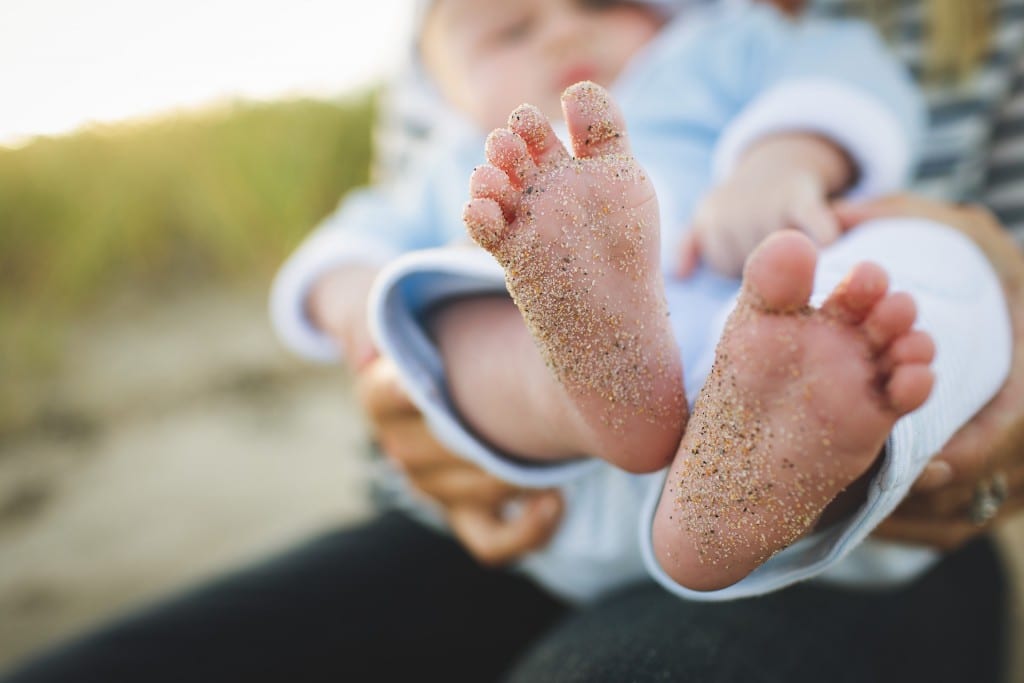 Canada has higher rates of babies born addicted to powerful narcotic painkillers they were exposed to in the womb than the United States, England or Western Australia, according to new research

Neonatal drug withdrawal syndrome affects up to 80% of infants born to women who use opioids — drugs such as oxycodone, hydromorphone and fentanyl that are behind a dramatic rise in overdose deaths.

Because opioids cross the placenta, the concentration in the fetus’s blood is the same as it is in the mother’s. At birth, the placenta is cut off and with it the baby’s drug supply.

Soon after, the babies become jittery, irritable and have difficulty breathing. They cry more and their heart rate is faster. They can also experience seizures and respiratory distress.

The syndrome affects the babies of women who take opioids or are being treated for opioid dependence with methadone.

Some use the drugs illicitly. Others were prescribed them by doctors for chronic pain or other conditions, but then became addicted.

Regulators have accused doctors of “undisciplined,” inappropriate and arbitrary prescribing of the painkillers, often in excessively high doses. Doctors in Canada are the second highest prescribers of opioids in the world, behind only the U.S.

The rates stabilized in England and Australia from the early 2000s, but rose steeply in the U.S. and Ontario during the late 2000s.

The high prevalence in Ontario may reflect increased recognition and reporting of maternal drug use, the researchers said. Ontario accounts for 40% of the Canadian population.

The findings are published in the journal “Archives of Disease in Childhood Fetal & Neonatal Edition”.