Heineken targets US College students, many of them minors, through sponsoring College Football and using Snapchat…

Nevertheless, Heineken subsidiary Dos Equis has released a new Snapchat filter as part of a wider move onto the field of College Football Playoff (CFP) marketing. Heineken is the second largest beer producer in the world.

As The Drum News report, Heineken and Dos Equis are overseeing a sweepstake to win tickets for the national championships by taking the most interesting pictures with its Snapchat filters and lenses in an extension of its ‘Most Interesting Man in the World’ campaign. Later this November, Heineken is set ramp up the partnership with the release of two football-themed commercials. 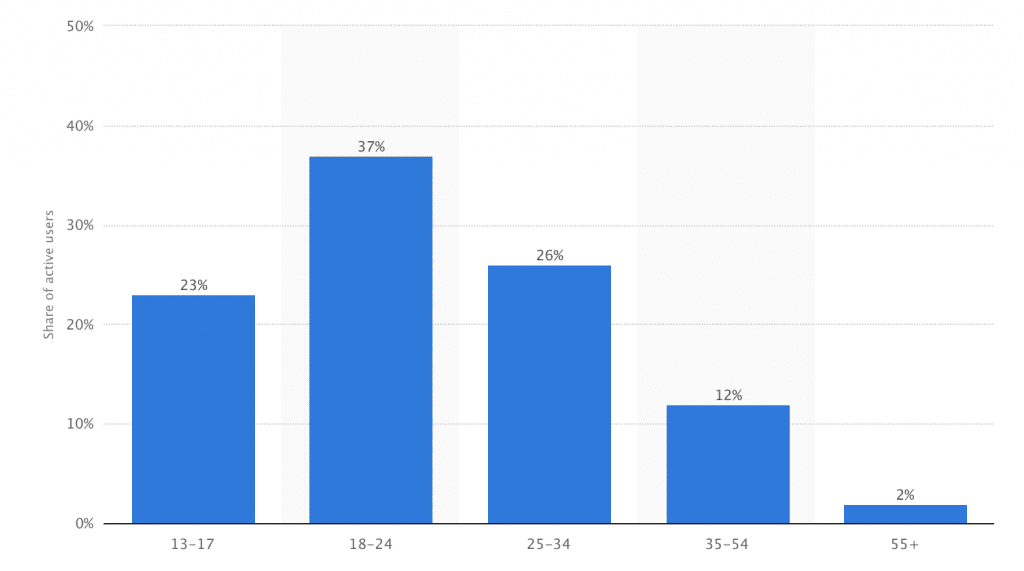 ©STATISTA
Snapchat user demographics: Distribution of Snapchat users in the United States as of February 2016, by age

All 50 US Federal States prohibit providing alcohol to persons under the age of 21.

The latest advertising move by Heineken constitutes another example of unethical business practices putting profits over health and well-being of young people.