Mixed election results
Arizona resisted legalization, but deep pocketed pro-marijuana investors prevailed in California, and in fairly close votes in Nevada and Massachusetts. We trail in Maine by less than 1%, and are not ready to concede that race yet. A new governor in Vermont was elected who has said he is against marijuana legalization. And several Oregon cities rejected marijuana sales. However, Denver may have voted to allow indoor marijuana use at bars, cafes or art galleries…

Arizona defeats marijuana legalization. But unfortunately California, Nevada, and Massachusetts pass legalization. Maine is still too close to call. The local pushback in Oregon is strong and an anti-legalization governor is elected in Vermont. It all combines to a picture of mixed results for pot legalization.

On November 8, 2016, the Election Day in the United States, voters in five Federal States got to decide whether marijuana should be legal to use recreationally. California, Massachusetts, Maine, Arizona and Nevada are the states where voters will also decide whether marijuana use should be allowed. The drug is illegal under federal law in the United States but leading up to the election, recreational marijuana use was legal in four states: Alaska, Colorado, Oregon and Washington, along with Washington, D.C.

Arizona resisted legalization, but deep pocketed pro-marijuana investors prevailed in California, and in fairly close votes in Nevada and Massachusetts. We trail in Maine by less than 1%, and are not ready to concede that race yet. A new governor in Vermont was elected who has said he is against marijuana legalization. And several Oregon cities rejected marijuana sales. However, Denver may have voted to allow indoor marijuana use at bars, cafes or art galleries.

Tonight’s results were disappointing overall, but given how we were outspent by 15 to 1, not wholly unsurprising,” said SAM President Kevin Sabet, who also served as a White House drug advisor.

There are several bright spots: Arizona resisted legalization and their campaign will be a blueprint for other states in the future. Vermont Governor-elect Phil Scott will be replacing the most pro-legalization governor in our history (Peter Shumlin), and a pushback is starting in Oregon. No matter what happens in Maine, we will be in a strong position when the legislature meets. We will redouble our efforts with this new Congress. And we won’t abandon the legalized states, where much work remains to be done.”

With the addition of California, Massachusetts and Nevada, the percentage of Americans living in states where marijuana use is legal for adults rose above 20%, from 5%.

In Massachusetts, the vote to legalize marijuana was by far the most competitive on the ballot, with opponents falling short 47-53. As the New York Times reports, supporters of legalization in California vastly outspent opponents. As of Nov. 6, pro-legalization committees in the state had raised around $23 million, according to the California secretary of state’s office. Chief among the backers were marijuana companies and tech entrepreneurs, including Sean Parker, a founder of the file-sharing service Napster and a former president of Facebook, who was the single largest donor to the campaign. The anti-legalization campaign had spent less than $2 million in California. 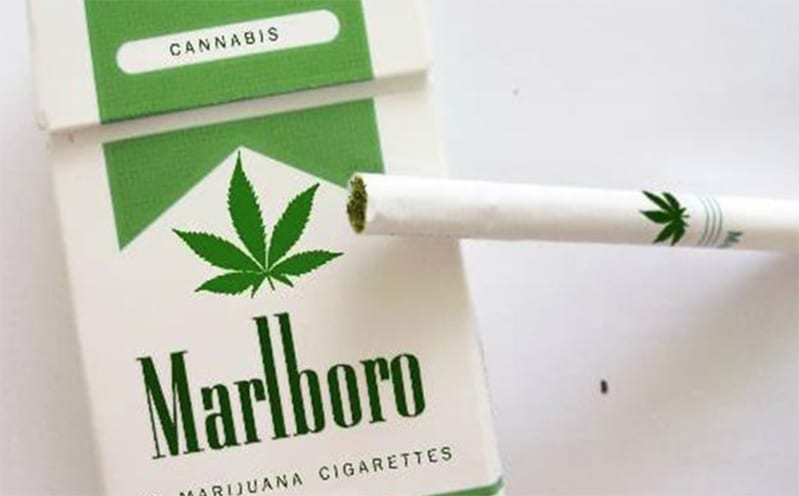 Kevin Sabet, the president of SAM, attributed the imbalance in campaign spending to investments by Big Marijuana companies hoping to profit if the industry was legalized.

It’s disappointing that big marijuana and their millions of out-of-state dollars were able to win in many states tonight, but this is just the beginning of the story. We will continue to hold this industry accountable, and raise the serious public health and safety issues that will certainly come in the wake of legalization.”

A new $1M+ initiative will be launched by SAM, the Marijuana Accountability Project (MAP). MAP promises to keep state officials and the Big Marijuana industry accountable – by making sure data is collected, municipalities are empowered to ban stores in their neighborhoods, and the Big Marijuana pays for their damage. SAM will also explore legal options against the industry and is set to continue to engage in states with stakeholders around this issue, as well as with the new US Congress and Presidential Administration.

Part of MAP, “Are We Sure?” is a new campaign that SAM will unveil in municipalities who want to stop marijuana stores and cultivation sites. It will also be utilized in states that have not legalized. The details of the program will be unveiled in a few days on the “Are We Sure?” website, AreWeSure.net.