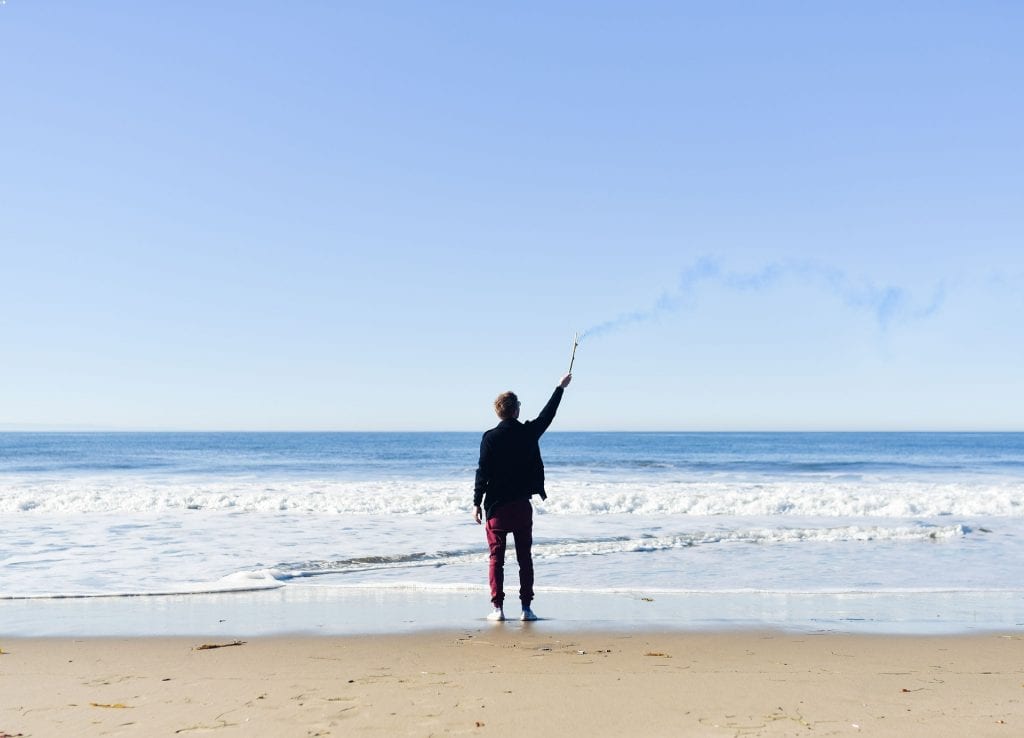 Suicide rates are also growing. Between 1999 and 2014, suicide rates in the United States increased 24%, according to a CDC report published in April, making suicide the tenth most common cause of death in the country.

New evidence from a review of existing study literature indicates that alcohol policy measures ought to be discussed when searching for suicide prevention measures. The study was published in the journal Alcoholism: Clinical and Experimental Research.

If the total consumption level of a population can be reduced, the suicide risk can be shifted in a population level. Availability, and affordability of alcohol matter. The more difficult it is to obtain alcohol, and to afford alcohol, the less people will purchase and consume and consequentially the fewer alcohol-related suicides will occur.

In his analysis, “Alcohol Policies and Suicide: A Review of the Literature”, Xuan reviewed 17 studies on alcohol policies and suicide published between 1999 and 2014. The analysis showed that policies like alcohol taxation, limiting the number of stores that sell alcohol in a given area, increasing minimum ages for alcohol use and restricting hours for alcohol sales were associated with lower suicide rates.

Higher alcohol taxes had the greatest effect on reducing suicide among the measures to decrease alcohol availability. The study shows that taxation is more effective at reducing heavy alcohol use compared to other policy measures. Importantly, although taxes are most effective, enacting multiple types of policies in an integrated approach could have the greatest impact in limiting alcohol’s availability and preventing harm.

Of course, alcohol is just one component of a larger picture. Suicide is a complex and multifaceted problem, with many risk factors, including mental health problems, drug use, access to firearms and co-occurring medical conditions.

Reducing population-wide alcohol consumption won’t magically solve the suicide problem. But evidence shows that alcohol policy measures are cost-effective and high-impact in helping to address the problem. For instance, according to one 2003 study, a 10% beer tax was associated with a 2.4% drop in suicides among young males between 20 to 24 years of age.