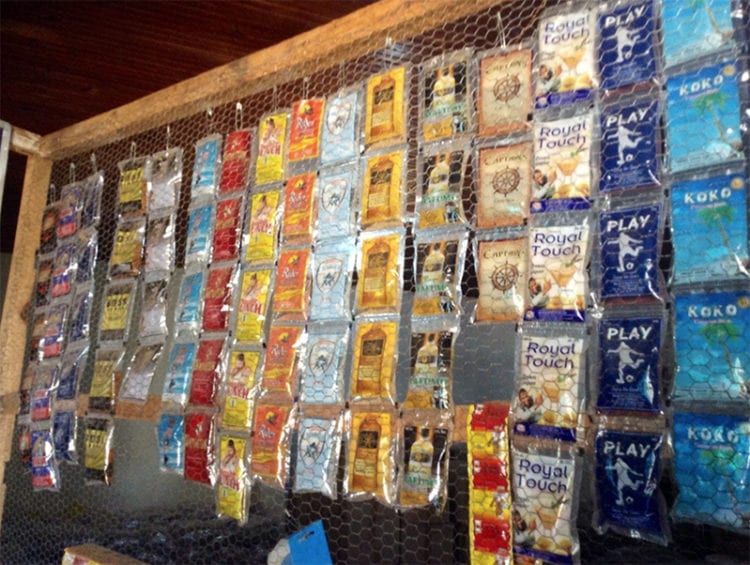 Government has given alcohol manufacturers up to September 30, 2017 as a deadline to stop the sale of alcohol packaged in sachets.”

This means from October 1, 2017 onward manufacturers will be required to package alcohol in plastic or glass bottles.

Trade minister Amelia Kyambadde said this was part of the resolutions agreed on in a Kampala meeting on Tuesday between the ministry and members of the Uganda Alcohol Industry Association. The meeting was called by the minister to address challenges of excessive consumption and abuse of the portable alcohol in sachets which has resulted into social problems especially for the youth.

There is general abuse of the production and consumption of alcohol, which poses health and safety, social and environmental problems to the entire public and communities especially the youth,” the trade minister said.

Problems including domestic violence, youth dropping out of school, road traffic accidents and environmental degradation are all associated with alcohol.”

The alcohol producers and distributors acknowledged the danger posed by alcohol in sachets, however, they pleaded for more time until 2018 to allow them effectively prepare for the transition.

We need more time to purchase the machines for the production of plastic bottles, train the people to operate those machines and conduct a lot of sensitisation,” the managing director, Chief Distillers Uganda Ltd, Mr Vijaya Kumar, said.

The Permanent Secretary of the Trade ministry, Mr Julius Onen, assured the manufacturers that his ministry will fast track the development of a new law – the Alcohol Bill that will regulate the production, distribution and consumption of alcohol.

Mr Onen said the Bill will be tabled before Parliament by June 2017.