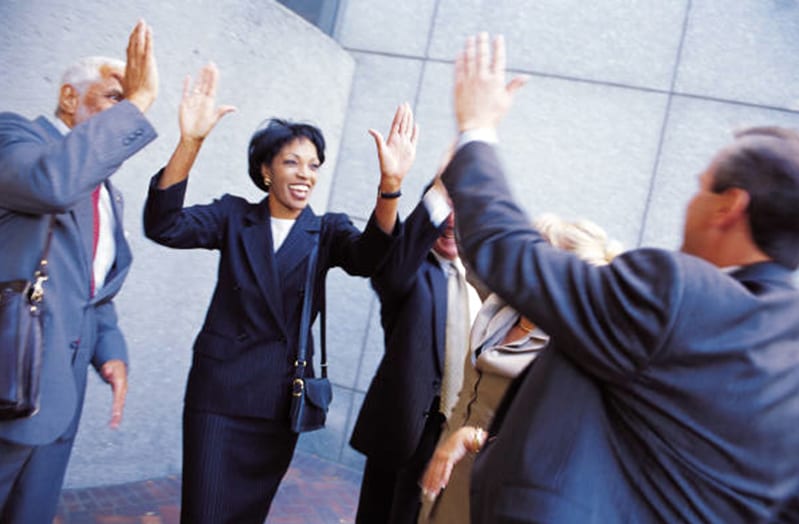 A review commissioned by the UK government from its health advisers has concluded that ministers should introduce minimum unit pricing (MUP) of alcohol to prevent and reduce the massive alcohol harm in the country. Public Health England (PHE), the government’s advisory agency on public health issues including obesity and smoking, published its “comprehensive review of the evidence on alcohol harm and its impact in England” in the Lancet medical on December 1, 2016.

The review has found that

One staggering finding in the review is that more working years are lost to alcohol than the 10 most frequent types of cancer combined.

All in all the economic burden of public health, social and economic alcohol harm is massive, with estimates placing the annual cost at between 1.3% and 2.7% of annual GDP.

The study’s publication by PHE is an embarrassment for the UK government. The review recommends the government to implement the MUP policy that had rejected after heavy alcohol industry lobbying. The coalition government had pledged in March 2012 to introduce the MUP policy, but eventually made a U-turn in July 2013, giving in to aggressive lobbying by the alcohol industry.

The Guardian reports that the review recommends:

Policies that reduce the affordability of alcohol are the most effective, and cost-effective, approaches to prevention and health improvement … Implementing an MUP is a highly targeted measure which ensures any resulting price increases are passed on to the consumer…

… the financial burden which alcohol-related harm places on society is not reflected in its market price, with taxpayers picking up a larger amount of the overall cost compared to the individual drinkers”.

The review says pricing policies should be updated in line with changes in income and inflation, “in order to retain their relative affordability and therefore be able to impact upon alcohol-related harm”.

The new analysis has examined all the available evidence globally on alcohol harm and the steps effective in reducing it.

PHE makes clear that the way alcohol is marketed needs to be urgently re-examined. It says policies can

address market failures by protecting people from the harm caused by other people’s [alcohol use], deterring children from [consuming alcohol], and improving consumer awareness of the risks of alcohol consumption.”