We’re overdue for a national conversation to discuss how big brewers are using sport as a channel to market their product, leaving our children as the collateral damage,” ABC reports.

It is happening in too many Australian sports and it needs to stop.”

Research by the RACP found New South Wales was one of the “worst-offending states” with five alcohol sponsorships spread across Cricket NSW, the Sydney Sixers and the Sydney Thunder.

The group of leading doctors expresses their grave concern that giving naming rights such as “the VB one day international” (VB ODI) would increase awareness and normalize the use of alcohol. They have thus called on the broadcasting regulator, the Australian Communications and Media Authority (ACMA), to plug a loophole and to stop alcohol sponsorship of sporting events.

During one of the VB ODI games, I urge you to keep a tally of how many times you spot an alcohol ad or logo, either at the ground, on a player’s shirt, or in an advertisement on TV.

I’m sure the number would surprise and shock you, Dalton said, according to ABC reports.

We know this type of marketing leads children and adolescents to start drinking earlier and makes young drinkers prone to binge drinking patterns.”

Evidence shows that children who love to watch sports on TV are much more exposed to alcohol advertising than their peers who watch non-sports TV. In Australia, 87% of all alcohol ads during day time were in sports TV – when hundreds of thousands of kids were watching.

Nevertheless, the alcohol industry in Australia – represented through Alcohol Beverages Australia – argues that calls for banning alcohol sports sponsorship were not based on facts.

But the evidence is well-tested and has been examined internationally. 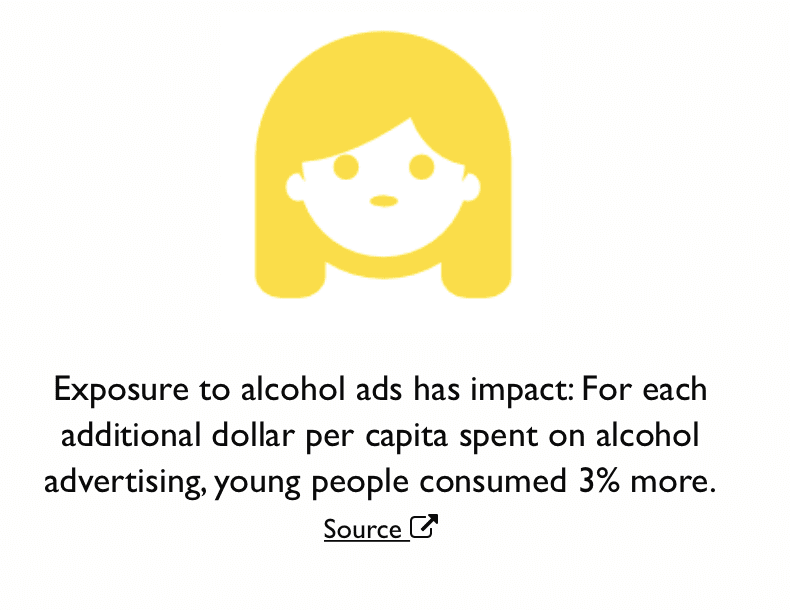 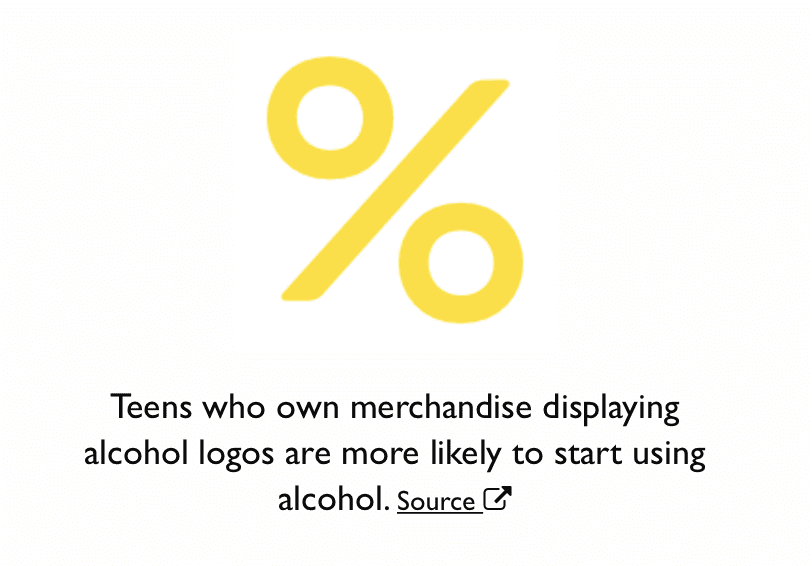