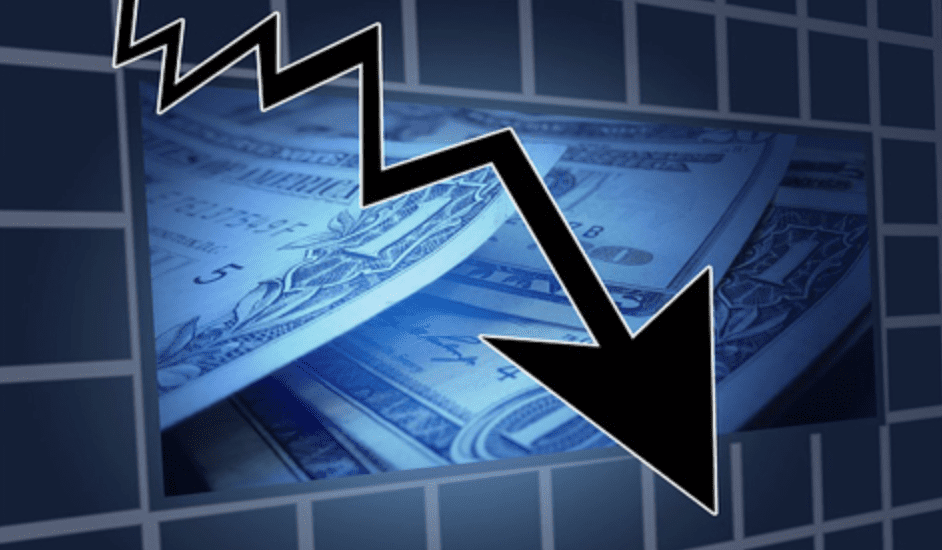 The average Russian consumed just over 10 liters of alcohol in 2016, compared to 15 liters in 2009, according to state consumer watchdog Rospotrebnadzor.

The agency credited new laws that establish a minimum price for alcoholic beverages, bans on advertising, and restrictions on the sale of alcohol for the decrease.

The so-called Three Best Buys in alcohol policy are shown to be cost-effective and high-impact measures. They include decreasing the affordability, availability and banning advertising of alcohol

The Moscow Times reports that Rospotrebnadzor said they had studied more than 10,700 samples of domestically-produced alcoholic beverages in 2016, of which just 3.9% did not meet government requirements.

A further 1,500 samples were taken from imported alcoholic beverages, of which 5% did not meet legal standards. 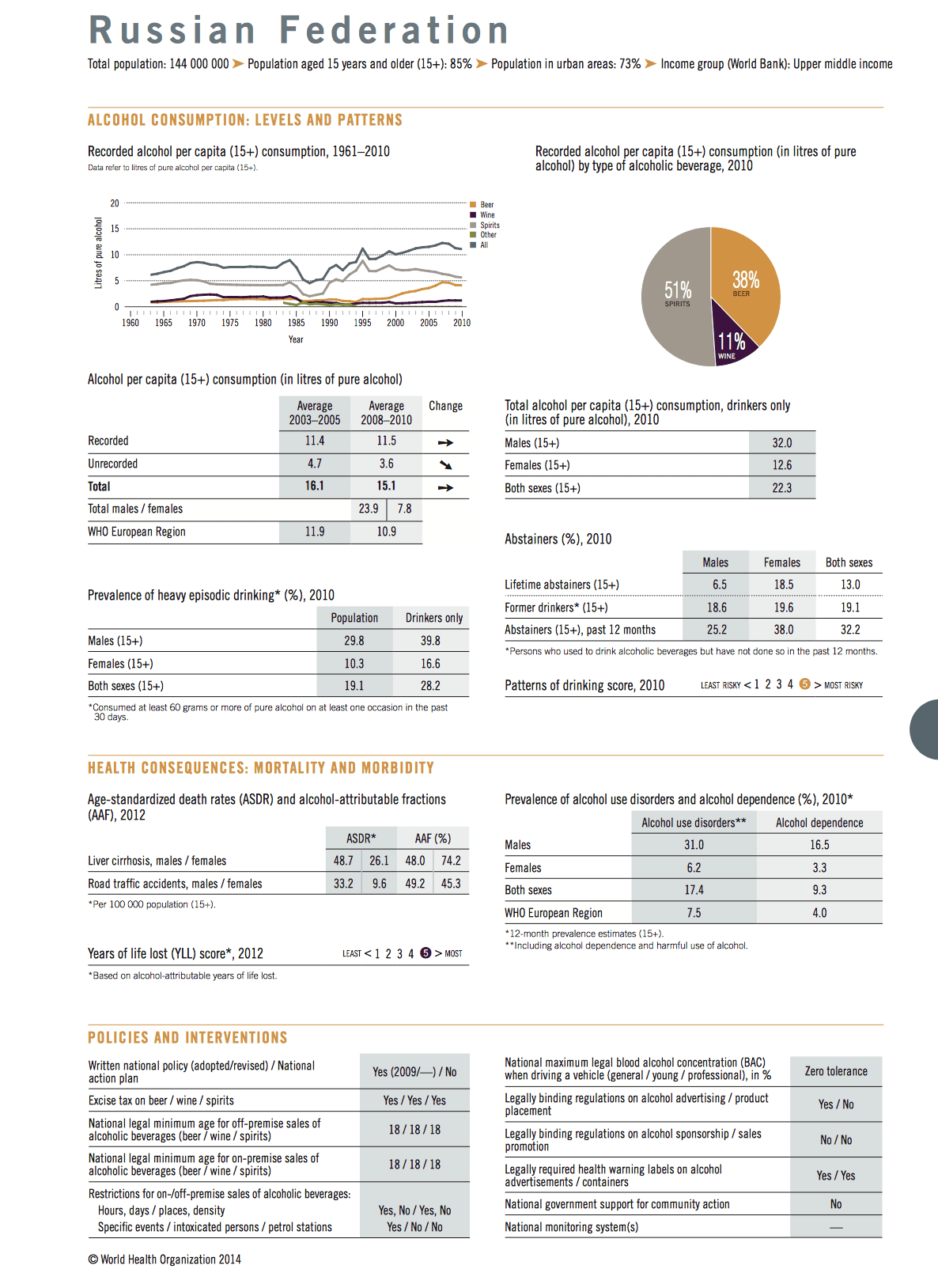