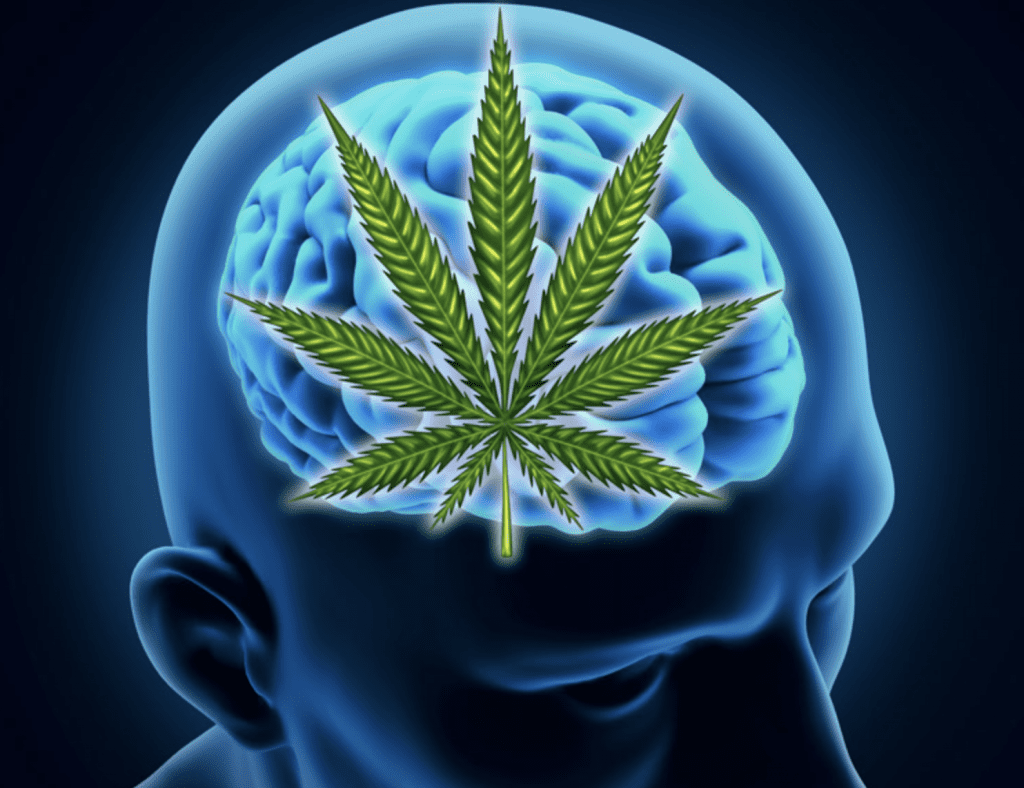 Adolescents who smoke Cannabis as early as 14 do worse by 20 on some cognitive tests and drop out of school at a higher rate than non-smokers.

Cannabis is far more damaging to teenage brains than previously thought, a new study shows. Adolescents who smoke Cannabis as early as 14 do worse by 20 on some cognitive tests and drop out of school at a higher rate than non-smokers, confirms the study, published in Development and Psychopathology, a Cambridge University Press journal.

Among other dangers, scientists found adolescents who smoked pot as early as 14 fared far in cognitive tests when they reached 20 – and dropped out of school at a much higher rate than non-smokers.

Overall, these results suggest that, in addition to academic failure, fundamental life skills necessary for problem-solving and daily adaptation […] may be affected by early cannabis exposure,” the study’s lead author, Natalie Castellanos-Ryan, an assistant professor at UdeM’s School of Psychoeducation said.

However, the cognitive declines associated with cannabis do not seem to be global or widespread, cautioned the study’s lead author, Natalie Castellanos-Ryan, an assistant professor at UdeM’s School of Psychoeducation.

Her study found links between cannabis use and brain impairment only in the areas of verbal IQ and specific cognitive abilities related to frontal parts of the brain, particularly those that require learning by trial-and-error.

Prevention is especially important now, she added, since marijuana is much more potent than it was in the 1990s, and because teenagers today have a more favourable attitude to its use, viewing marijuana as much less harmful than other recreational drugs.

But it is important to stick to the evidence we have and not exaggerate the negatives of cannabis,” Prof Castellanos-Ryan cautioned.