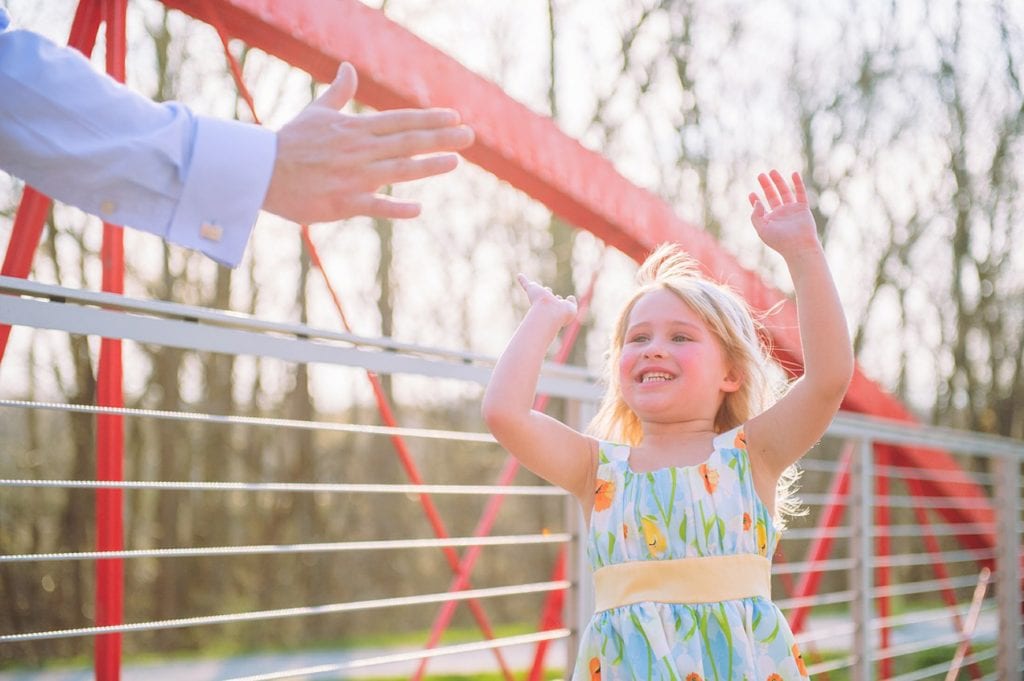 Government-controled alcohol retail monopoly Alko opened an online shop in 2016. The inception of the online shop was a historic move in a country where alcohol policy has been regulated for decades according to evidence-based measures.

Data from online sales shows that orders surpassed forecasts in the first few months of the web shop’s operations.

Sales in Alko’s new online shop are skyrocketing, according to the Alko chain’s financial statement from 2016. In November and December, customers made over 10,000 orders via the internet, making the online shop the largest sales outlet for those months.

Alko opened its online store to businesses in August 2016 and to the general public in November.

The online shop has surpassed our expectations,” said Alko’s CEO Hille Korhonen in a press release.

According to the statement, overall sales fell by half a million litres in 2016 on the previous year, but the company’s turnover improved. Net sales including alcohol tax totalled €1.16 billion and operating profit came to €46.6 million.

Alko is the only company in Finland allowed to retail alcoholic beverages of more than 4.7% alcohol content. Its mandate specifically includes “reducing the harmful effect of alcohol consumption”.

The company states that 62% of Finns think the institution of Alko is a good way to prevent and reduce alcohol harm. A staggering 83% of Finns hold the opinion that Alko has achieved its objectives somewhat or very well.