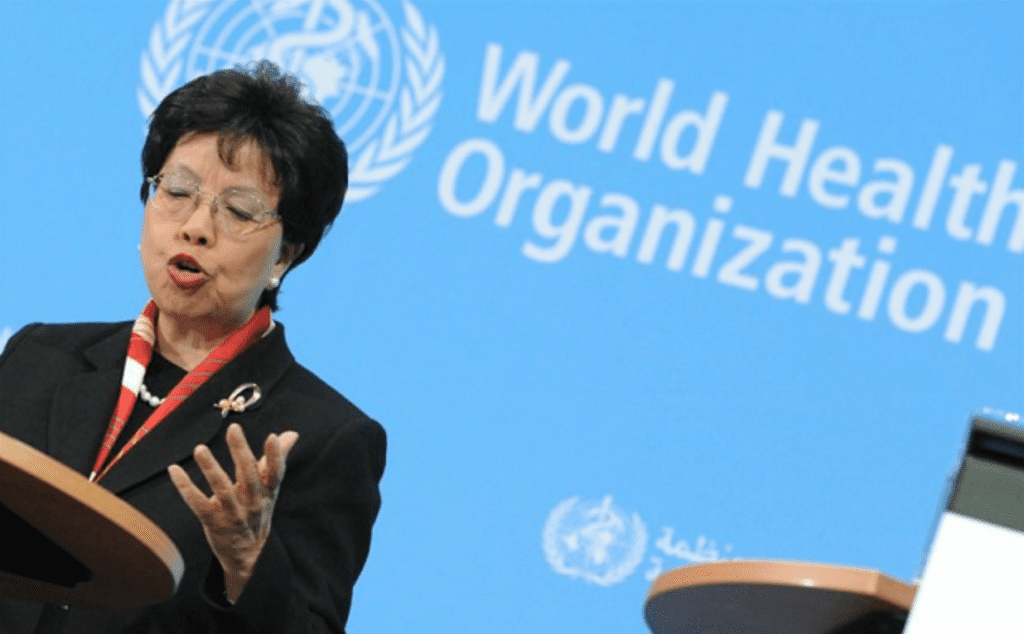 WHO begins the launch of a report that chronicles the evolution of global public health over the decade that Dr Margaret Chan has served as Director-General at WHO.

The report opens with a letter from Dr Chan who offers her reflections on some of the highlights and challenges of the past 10 years working to build a better, healthier future for the world’s people. The first chapter examines WHO’s key role in promoting universal health coverage as the most powerful way to improve global health and development and lead the world towards greater fairness.

Today we begin the launch of “Ten years in public health 2007-2017” – a report that chronicles the evolution of global public health over the decade that I have served as Director-General at WHO.

This series of chapters, which will be published over the next 6 weeks, evaluates successes, setbacks, and enduring challenges during my administration. They show what needs to be done when progress stalls or new threats emerge. The chapters show how WHO technical leadership can get multiple partners working together in tandem under coherent strategies. The importance of country leadership and community engagement is stressed repeatedly throughout the chapters.

Together we have made tremendous progress. Health and life expectancy have improved nearly everywhere. Millions of lives have been saved. The number of people dying from malaria and HIV has been cut in half. WHO efforts to stop TB saved 49 million lives since the start of this century. In 2015, the number of child deaths dropped below 6 million for the first time, a 50% decrease in annual deaths since 1990. Every day 19000 fewer children die. We are able to count these numbers because of the culture of measurement and accountability instilled in WHO.

The challenges facing health in the 21st century are unprecedented in their complexity and universal in their impact. Under the pressures of demographic ageing, rapid urbanization, and the globalized marketing of unhealthy products, chronic noncommunicable diseases have overtaken infectious diseases as the leading killers worldwide. Increased political attention to combat heart attacks and stroke, cancer, diabetes, and chronic respiratory diseases is welcome as a powerful way to improve longevity and healthy life expectancy. However, no country in the world has managed to turn its obesity epidemic around in all age groups. I personally welcome is the political attention being given to women, their health needs, and their contributions to society. Investment in women and girls has a ripple effect. All of society wins in the end.

Lessons learned from the 2014 Ebola outbreak in West Africa catalysed the establishment of WHO’s new Health Emergencies Programme, enabling a faster, more effective response to outbreaks and emergencies. The R&D Blueprint, developed following the Ebola response, cuts the time needed to develop and manufacture new vaccines and other products from years to months, accelerating the development of countermeasures for diseases such as Zika virus. For example, in December 2016, WHO was able to announce that the Ebola vaccine conferred nearly 100% protection in clinical trials conducted in Guinea.

The chapters reveal another shared priority for WHO: fairness in access to care as an ethical imperative. No one should be denied access to life-saving or health-promoting interventions for unfair reasons, including those with economic or social causes. That principle is profoundly demonstrated in WHO’s work on universal health coverage, which in the past decade has expanded from a focus on primary health care to the inclusion of UHC as a core element of the 2030 Agenda for Sustainable Development. Health has a central place in the global goals. Importantly, countries have committed to this powerful social equalizer. Universal health coverage reflects the spirit of the SDGs and is the ultimate expression of fairness, ensuring no one is left behind.

These chapters tell a powerful story of global challenges and how they have been overcome. In a world facing considerable uncertainty, international health development is a unifying – and uplifting – force for the good of humanity. I have been proud to witness this impressive spirit of collaboration and global solidarity.”