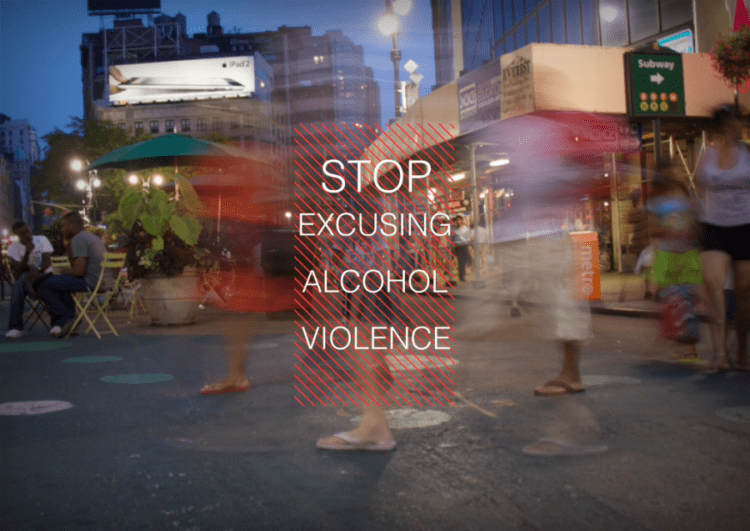 A grassroots movement of tens of thousands of people across Argentina is stepping up action to end violence against women. Ni Una Menos was created by 20 artists, journalists and activists in 2015, after simmering outrage over a brutal spate of murders. The name came from a poem about a massacre of women in Ciudad Juarez by Mexican writer Susana Chavez, who was killed in 2011. Ni Una Menos, or Not One Less, the movement has spread rapidly worldwide and now has branches in New York, Berlin, Italy, Brazil, Costa Rica, Ecuador and more.

They began by organizing public readings about gender-based violence with family members of victims. But when Chiara Paez, a 14-year-old pregnant girl, was killed by her boyfriend in May 2015 and found buried in his family’s yard, they decided enough was enough.

The first call to protest started with a tweet by local radio journalist Marcela Ojeda:

Women: are we not going to raise our voices? THEY’RE KILLING US!”

The public outcry that followed on social media inspired the first march on June 3, 2015.

A problem of epidemic proportions

Violence against women in Argentina is an epidemic. In 2016 alone, 254 Argentine women died from gender-based violence, according to a report by the Supreme Court. That amounts to one woman killed every 34 hours. In 60 of those cases, the women had previously reported attacks, and some even had a restraining order.

One in three women worldwide has experienced physical or sexual violence, according to the United Nations. In most countries, fewer than 40% of those abused sought help of any sort.

In Argentina, there were 2,384 femicides between 2008 and 2016, according to La Casa del Encuentro, a local women’s rights group.

The machismo culture is strong in Argentina, where women are often catcalled, hissed at and harassed on the street. Back in 2014, when he was the Mayor of Buenos Aires, Mauricio Macri said in a radio interview that “all women like to hear pickup lines,” among other sexist comments. He was heavily criticized, and since being elected Argentina’s president in 2015, he has pledged support for the Ni Una Menos movement and the protection of victims.

Alcohol is a major risk factor for gender-based violence and fueling the epidemic that Ni Una Menos is working to end. For example, multi-country study in Chile, Egypt, India and the Philippines identi ed regular2 alco- hol consumption by the husband or partner as a risk factor for any lifetime physical intimate partner violence across all four study countries.

As such, alcohol features in many stories women are telling about intimate partner and domestic abuse. Across Latin America and in Argentina, alcohol use is being used to excuse physical and verbal abuse of women – according to the 2015 Regional Status Report on Alcohol and Health in the Americas.

This year, Ni Una Menos helped organize a strike for International Women’s Day on March 8, drawing women from Thailand to Chile and Poland to South Korea. In some countries, members of Ni Una Menos have also joined forces with existing feminist movements, such as Vivas Nos Queremos in Mexico – We Want to Stay Alive.

Ni Una Menos’ demands range from the publishing of official statistics on sexual assaults and the protection of women to the inclusion of gender violence in school curricula. It has had some success. The Supreme Court announced that it would launch a task force to collect violence against women. Some months later, the government passed legislation to protect women who are verbally or physically abused on the streets. And the Reef clothing company ended the Miss Reef best buttocks contest, a 23-year-old summer tradition in the coastal city of Mar del Plata.