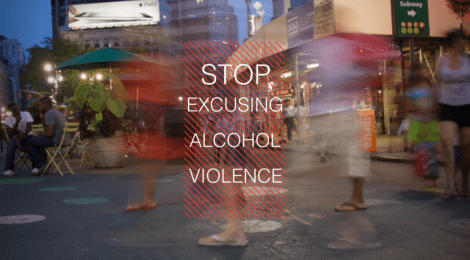 A grassroots movement of tens of thousands of people across Argentina is stepping up action to end violence against women. Ni Una Menos was created by 20 artists, journalists and activists in 2015, after simmering outrage over a brutal spate of murders. The name came from a poem about a massacre of women in Ciudad Juarez by Mexican writer Susana Chavez, who was killed in 2011. Ni Una Menos, or Not One Less, the movement has spread rapidly worldwide and now has branches in New York, Berlin, Italy, Brazil, Costa Rica, Ecuador and more…