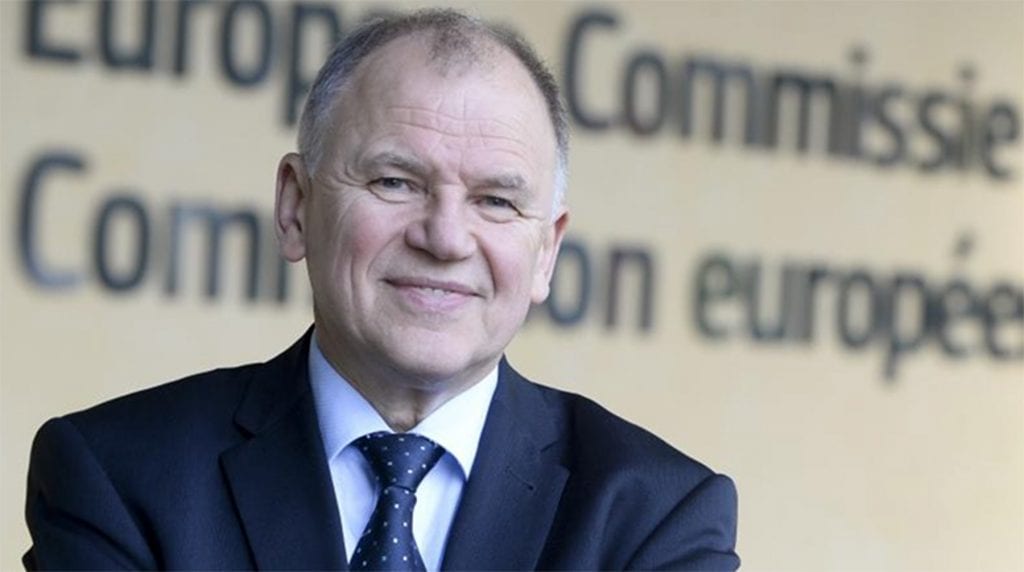 In a response to a written question by Croatian Socialist MEP Biljana Borzan [S&D], European Commissioner for Health and Food Safety Vytenis Andriukaitis made it clear that the entire alcohol sector should develop within one year a self-regulatory proposal on labelling.

On August 23, 2017 the Commissioner replied in the following way:

In accordance with its commitments towards Better Regulation, the Commission is prepared to discuss such a proposal with all interested parties, including consumer representatives, in the framework of the Advisory Group on the Food Chain and Animal and Plant Health.

While awaiting the proposal by the sector, the Commission is not in a position to comment more in detail on the third question of the Honourable Member.”

Under the current regime, alcoholic beverages are not obliged to display a list of ingredients and a nutrition declaration, which is not the case for other foods.

EURACTIV reports European Commission plans to launch an impact assessment, which would consider both regulatory as well as non-regulatory options, in case the alcohol industry fails to come up with a sufficient proposal in the coming year.

On 13 March, the European Commission offered an additional year for the alcohol industry to develop its own voluntary initiatives and provide a list of ingredients and nutrition declaration.

Self-regulation does not work

A self-regulatory approach to alcohol marketing and health warning labels has recently been put forward as an important element in a new EU Alcohol Strategy.

However, self-regulation has proved not to fulfil its purpose. For example back in 2007 the UK Government tried a voluntary labelling scheme. Regrettably, the industry did not keep its own promises and only 15% complied with the agreement they drafted themselves,” wrote a group of civil society organizations in a press release in early May 2012.