In the latest edition of the renowned WHO Bulletin, leading researchers analyze the role sports play in promoting alcohol and other health harmful industries. The researchers suggest that alcohol and junk food promotion should be banned from sports, like how tobacco is banned…

In the latest edition of the renowned WHO Bulletin, leading researchers analyze the role sports play in promoting alcohol and other health harmful industries. The researchers suggest that alcohol and junk food promotion should be banned from sports, like how tobacco is banned.

The research analyses commercial determinants of health, with a focus on NCDs. The authors state NCD prevention strategy should include factors beyond social determinants. They say responsibility of mitigating NCD risk factors such as alcohol consumption goes beyond personal control and must include marketing exposure by transnational corporations, which people have limited control over.

Socioeconomic factors play a major role in health. Corporate activities which market harmful substances such as alcohol affect people because they shape the environment of the person and the availability, promotion and pricing of these substances.

These corporate activities are the “commercial determinants of health,” defined as “factors that influence health which stem from the profit motive”.

Using major sporting events such as the Olympics or the FIFA World Cup to market alcohol is a well-known strategy used by the alcohol industry. There is a clear conflict in promoting unhealthy products such as alcohol in sports events, as sports are presented as a way to lead healthy lives. The study is of timely importance today, where Big Alcohol is using all the tactics in their playbook to grow and sustain the market.

Great piece on unhealthy sponsorship of sport by @robinHEG & colleagues: “While professional sport has the potential to encourage healthier lifestyles, it is regularly used to sell products, which may impact negatively on health.” https://t.co/Q5OLcbRoMa #EndAlcAdInSport @PHAIWA

The relationship between health-harmful products and major sports events dates back to 1928 Olympics in Amsterdam.  The organizers recognized the commercial potential of the event and introduced Coca-Cola Kiosks. By 1980s this had spread to Big Alcohol marketing. In the 1986 FIFA World Cup Budweiser was introduced as the official beer sponsor.

International sports events such as FIFA provide a large platform for the alcohol industry to market their products. These sports events are so influential that they can even bypass laws. For example, despite a Brazilian law adopted in 2003 prohibiting the sale of alcoholic drinks at sporting events, FIFA overruled the law for the 2014 World Cup in Brazil by stating that access to beer was non-negotiable. Budweiser is still a sponsor for the FIFA World Cup, including the one held last year in Russia.

Noticing of the conflict of interest in marketing alcohol and other health-harmful products in sports events has been lacking in public health professionals till recent. As of events such as the 2012 Olympic and Paralympic Games major sports events have begun to draw scrutiny from a health perspective. 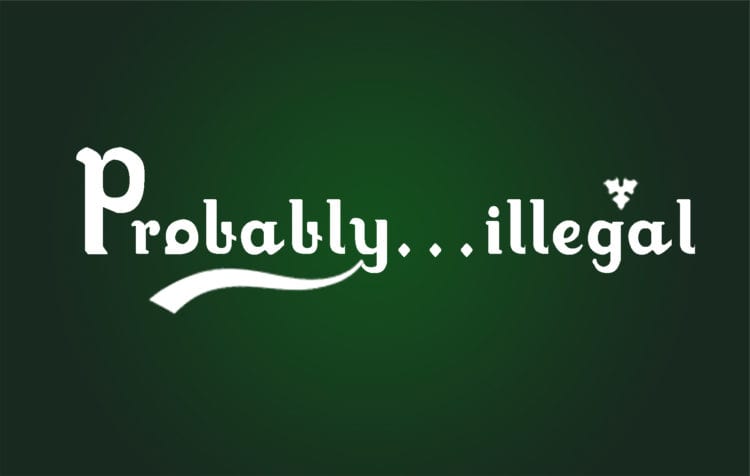 In France, the national LoiÉvin (Evin’s Law), passed by the government in 1991, restricted tobacco and alcohol advertising. Research on alcohol marketing during the UEFA Euro 2016 football tournament held in France, showed that despite the LoiÉvin, the tournament sponsor, Carlsberg Group, was able to achieve a substantial number of alcohol marketing references per televised match. Most references were indirect and used the phrases “probably” or “the best in the world.” The color of the text was white on a green background, which is associated with Carlsberg beer.

Another method used by sporting events and the alcohol industry is using digital media platforms for marketing. Digital media marketing through social media and other internet platforms evade regulations by exploiting the nature of this media which is difficult to track.

Tackling the Health-Harmful Marketing of the Sporting Industry

The study on the WHO Bulletin states there is clear scope for action by policy-makers to reduce the impact of commercial interests, amplified through sport, on population health. The researchers cite recommendations from WHO’s Independent High-Level Commission on Noncommunicable Diseases, which proposes governments should work with “the leisure and sports industries to promote physical activity” and that “governments should give priority to restricting the marketing of unhealthy products.”

The researchers call on WHO to consider an equivalent of the successful “Tobacco Free Sports” campaign to control all marketing of all health-harmful products in sports. They also suggest that the sports industry embrace a socially-responsible approach to commercial sponsorship and advertising, an approach which emphasizes the future health of sports’ fans, families and communities.

From the Blog for further reading: