USA: Shopping While Intoxicated on Rise

USA: Shopping While Intoxicated on Rise

A new survey reveals Americans keep spending more money while shopping under the influence of alcohol. The figure had increased by almost $10 billion last year.

Despite the increased spending while under the influence of alcohol, the number of people who were giving into these shopping urges has dropped by about 20%.

Millennials – while consuming less alcohol than baby boomers and Gen Xers – spent the biggest amounts while intoxicated at an average of $1047. Further, men were found to be more likely to shop and spend more money than women while under the influence of alcohol.

Most important, if this is an ongoing problem, consider evaluating your relationship with alcohol. Nothing is worth tarnishing your personal and financial well-being,” said Dix-Kessler from Finder, as per WIBW. 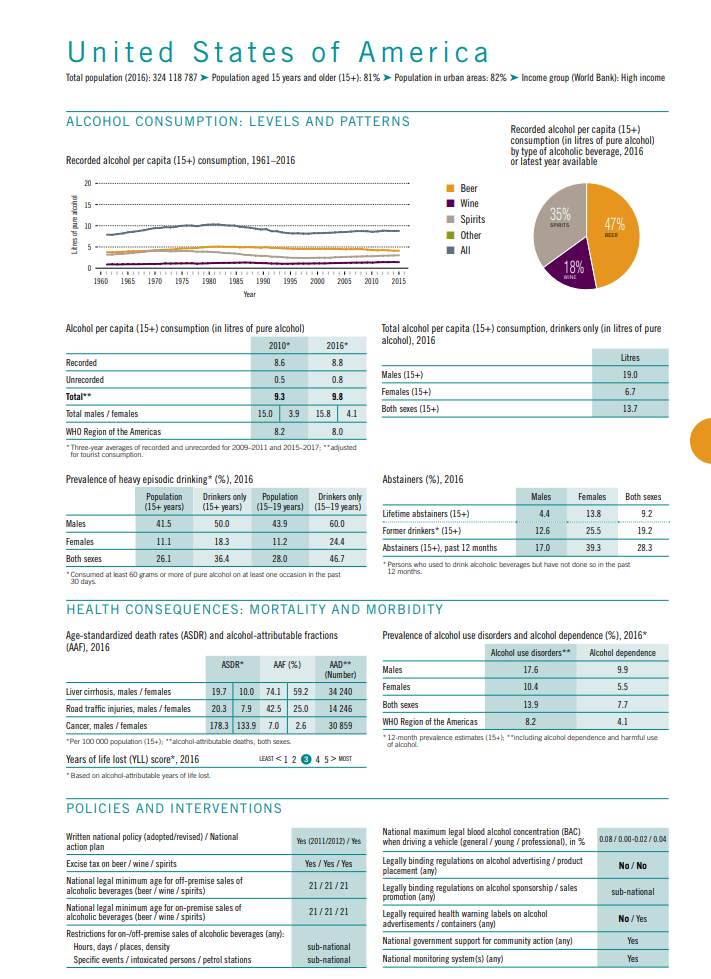 In this view, the country could benefit from implementing regulations on alcohol taxation, alcohol availability as well as on alcohol advertising, promotions and sponsorship, which are recommended by WHO through the ‘SAFER’ package, to curtail the alcohol harm, specifically on American youth.