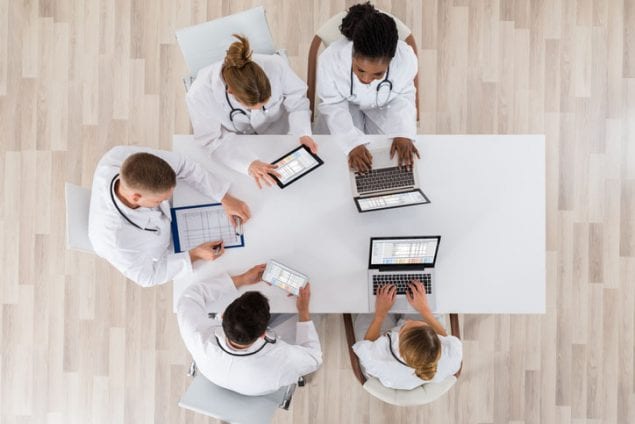 The comprehensive study was published in the renowned The Lancet, showing that alcohol itself directly increases blood pressure and the likelihood of suffering a stroke. Overall, the study found alcohol increases the stroke risk by about one-third for every four additional alcoholic drinks per day. The researchers found no protective effects for low dose alcohol consumption. For people who consume up to two alcoholic drinks a day — which would qualify as moderate or low dose alcohol use — scientists have found that they would have an increased stroke risk of about 10% to 15% when compared to people who live free from alcohol.

There are no protective effects of moderate alcohol intake against stroke. Even moderate alcohol consumption increases the chances of having a stroke,” said co-author of the study Professor Zhengming Chen, per Insider.

The findings for heart attack were less clear-cut, so we plan to collect more evidence.”

At least for stroke and blood pressure, the genetic evidence now refutes the claim that “moderate” alcohol is protective.

The claims that alcohol has some magical, protective fix … has no particularly serious scientific basis,” said Richard Peto, of the University of Oxford, one of the study’s senior authors, in an interview.

The researchers from the University of Oxford, Peking University and the Chinese Academy of Medical Sciences followed more than 500,000 Chinese people for 10 years. The analyzed health, lifestyle and genetic data collected from more between 2004 and 2008, The Guardian reports. Participants were followed until the start of 2017 and the researchers evaluated the occurrence of conditions including heart attack and stroke from medical records.

Medical Express reports that the genetic factors that strongly affect alcohol consumption patterns are allocated randomly at conception and persist lifelong. Therefore, the study is the genetic equivalent of a large randomized trial, which means it can sort out cause-and-effect relationships reliably. This method is also known as “Mendelian randomization.”

No alcohol consumption has health benefits

The researchers emphasize that their findings are relevant to all populations and the best evidence yet on the direct effects of alcohol.

The theory that a small amount of alcohol might be good for people has been thoroughly debunked by two landmark studies within one year.