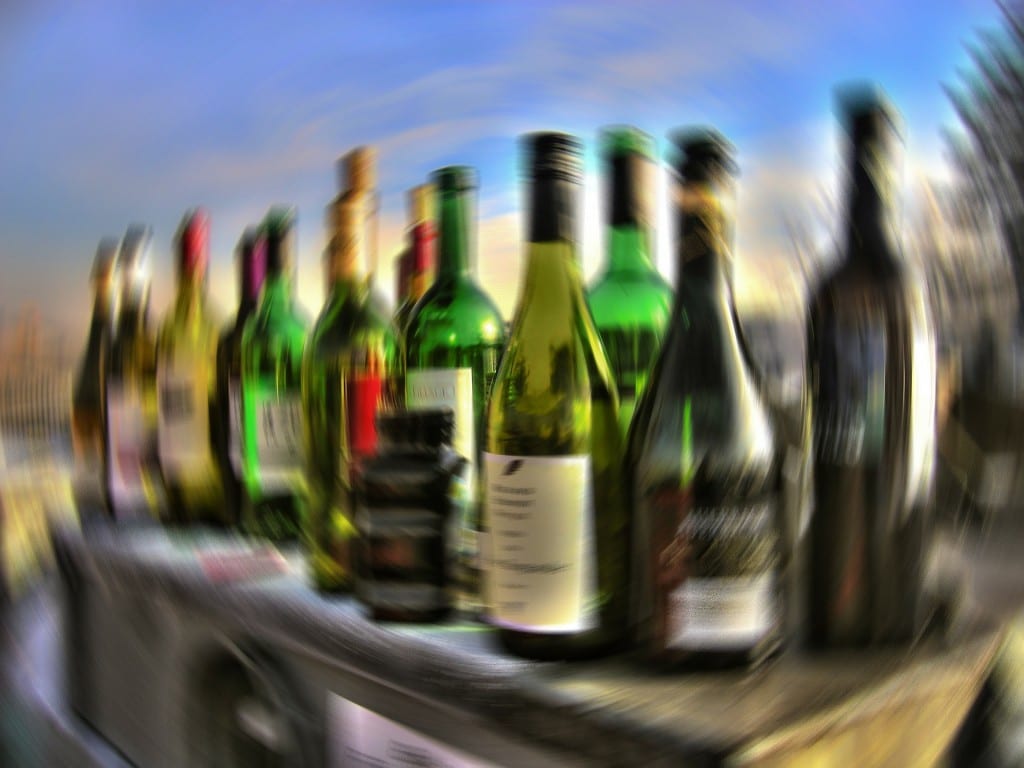 Big Alcohol came under fire for employing tactics straight out of the Big Tobacco playbook. The accusation was caused by alcohol brands marketing their products through Instagram influencers. Such advertising which does not disclose commercial interests is a violation of the Alcohol Beverages Advertising Code (ABAC).

VicHealth, the health promotion foundation in Victoria, Australia, looked at Australia’s top 70 Instagram influencers and found many of them are tagging alcohol brands while not disclosing if they are in a commercial arrangement with the companies.

In response to such underhanded tactics by Big Alcohol, VicHealth has launched the Top Spin competition. This initiative aims to empower young people to voice their concerns and spark a broader conversation about reducing alcohol harm in communities.

Influencers and alcohol brands often get away with not disclosing paid content. This makes it hard for young people to identify when they are being sold an advertisement. This is dangerous because youth who follow alcohol brands online are twice as likely to abuse alcohol.

Our research shows the alcohol industry is employing tactics straight out of the playbook of Big Tobacco, using high-profile influencers to make their products appear glamorous and sophisticated to young people,” said Dr Lyn Roberts, VicHealth acting CEO, as per Mumbrella. 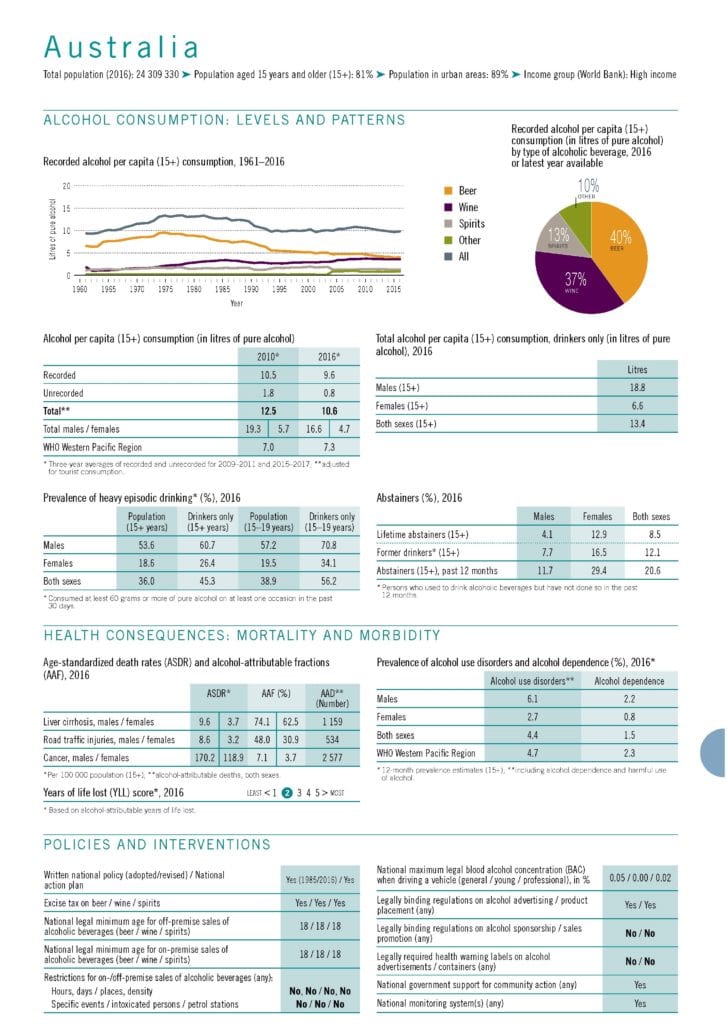 While the per capita alcohol consumption is decreasing in Australia, it is still above the average of WHO Western Pacific region. Prevalence of alcohol use disorder in men is also higher than the average of the region. Heavy episodic consumption of alcohol in youth between 15 to 19 years is staggeringly high for male users at 70%.  This data indicate further strengthening of alcohol control policy would be beneficial for Australia to reduce alcohol harm.