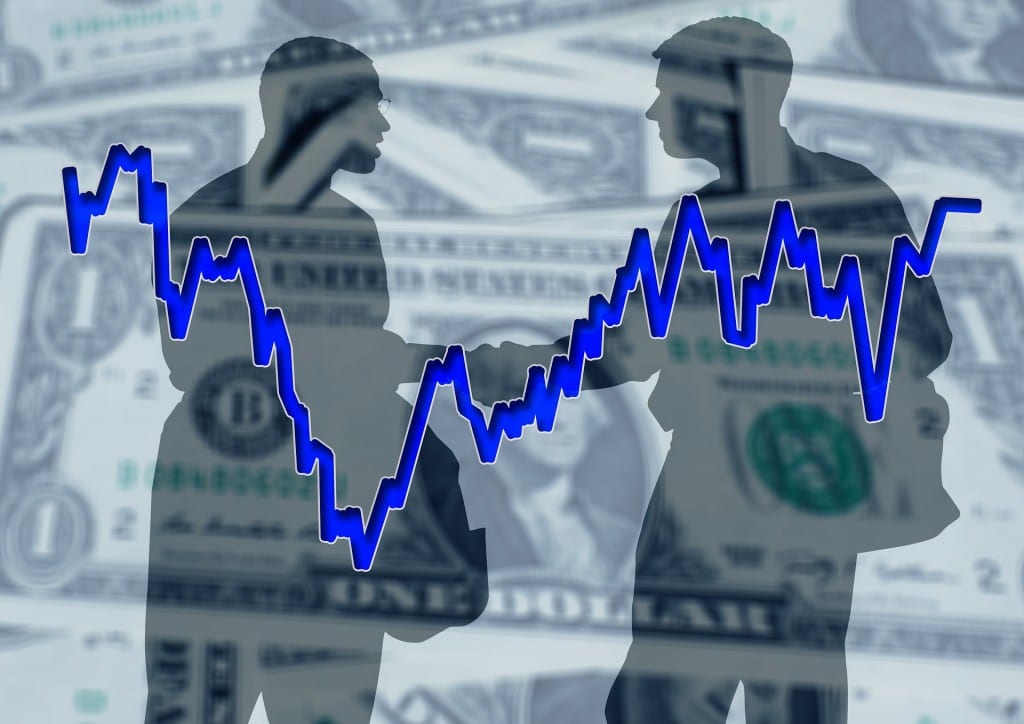 The ANPAA, a long-time partner of IOGT International in curbing Big Alcohol interference, reports that at the heart of alcohol industry lobbying initiatives is a strategy to position itself as an “actor of prevention” in the eyes of public authorities so that they can disseminate their own prevention messages, focusing solely on the individual responsibility of consumers. The impact of the environment on consumption (advertising, accessibility, price) is deliberately ignored, as is any proposal for binding alcohol policy measures.

While the conflict of interest at play is striking, these initiatives have paid off for Big Alcohol. Producers have been acknoweldged by the Elysée Palace in the development of the prevention policy alcohol consumption, and more recently the EESC.

The report follows the lobbying frenzy started by the alcohol industry following the Minister of Health Agnès Buzyn’s stance that scientifically, wine is like any other alcohol and alcohol is a public health hazard.

The aggressive reactions of Big Alcohol to Health Minister’s (evidence-based) statements on wine, the repeated delay of the publication of the Mildeca plan or the multiple examples of violations of the Evin law in 2018 bear witness to the influence of the alcohol industry on public policies and their implementation.

Despite only limited means, civil society and the public health sector continue their efforts for alcohol prevention, risk reduction and awareness raising. The prevention campaign launched in March 2019 by Public Health France28 has the potential to help deconstruct misconceptions, and help the French reduce the risks associated with alcohol use that still ranks among the highest in the world. 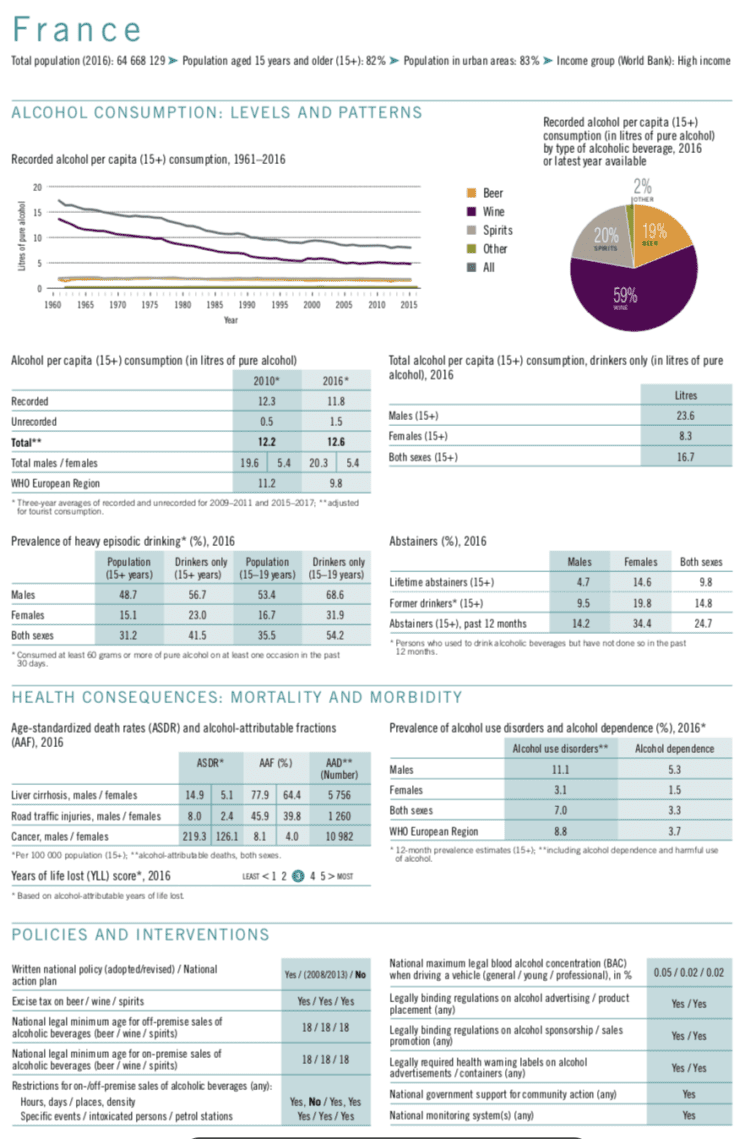 The extremely high rates of alcohol consumption lead to epidemic levels of alcohol harm in France:

Despite rampant alcohol harm, France lacks a national action plan and existing, evidence-based policies – like the “Loi Evin” – are being undermined and weakened.