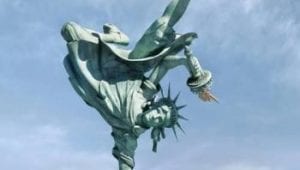 Mayor Bill de Blasio announced a ban on alcohol advertisements in NYC property. Alcohol ads would no longer be allowed on bus shelters, newsstands, phone booths and LinkNYC kiosks. The new ban takes effect immediately. However, existing advertisements are allowed to remain till the end of contract periods…