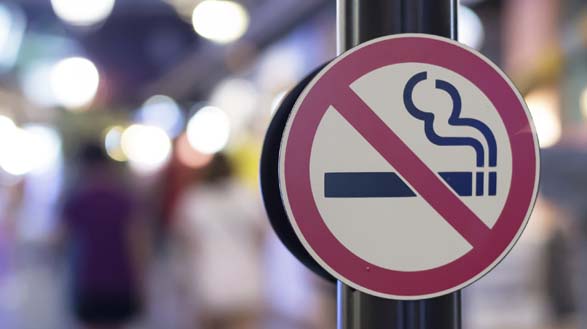 The Alcohol and Drug Information Centre (ADIC) – Sri Lanka recently published an analysis of tobacco use, and the health and economic costs of tobacco to the country. 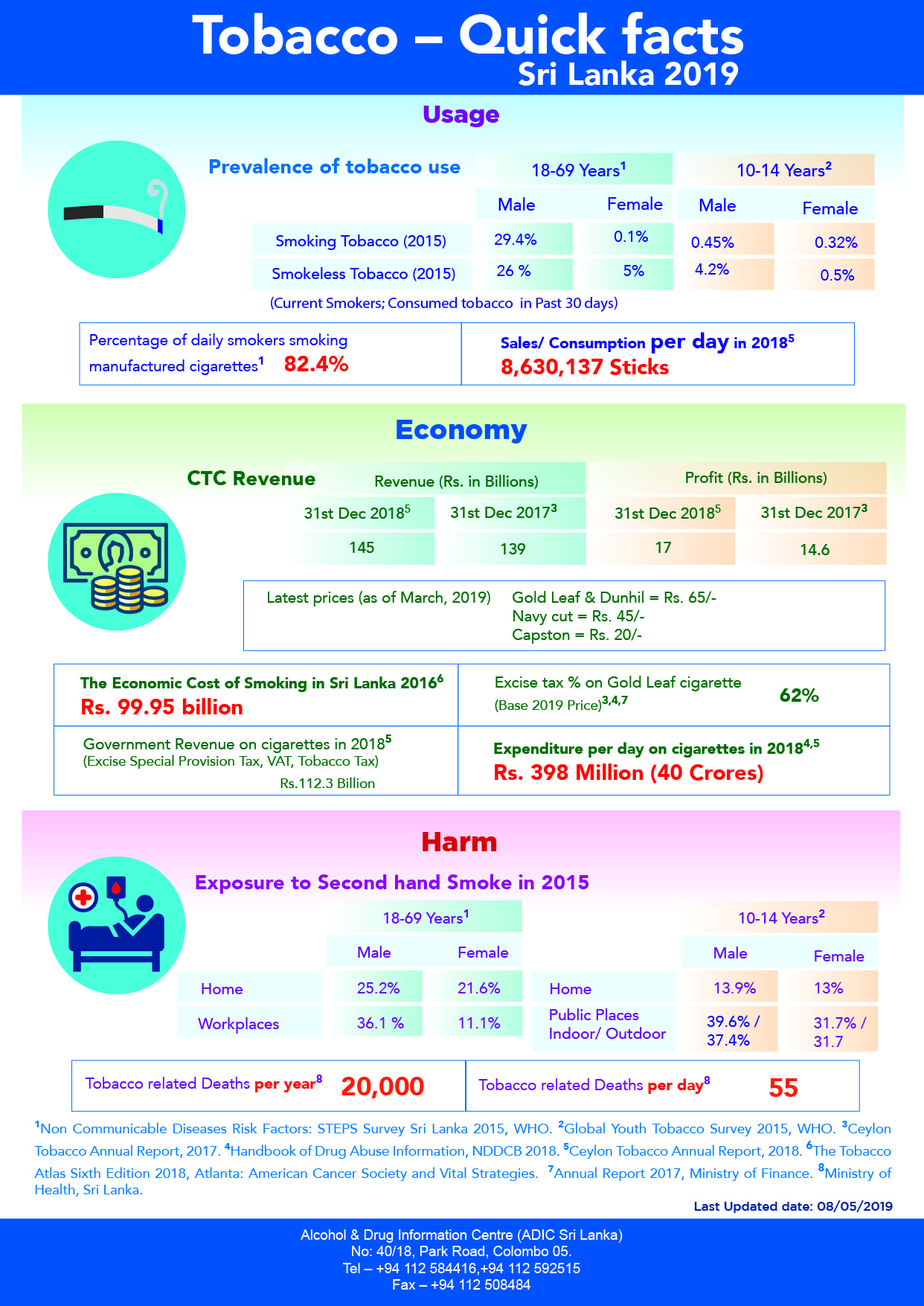 As reported, the majority of tobacco smokers in Sri Lanka are males. Every day over 8 million cigarettes are consumed within the country. 82.4% of the smokers, smoke manufactured cigarettes.

Tobacco use in Sri Lanka has been consistently declining over the years. This fact is backed by scientific evidence from the Alcohol and Drug Information Centre and other scientific bodies in the country. It is further evident through analysis of CTC sales reports.

Even though cigarette sales in Sri Lanka have been declining, the profit of CTC has been increasing disproportionately over the years.

As ADIC – Sri Lanka reports in a recent press release the reason for disproportionate profit increases of CTC when cigarette use is decreasing is due to irrational  tobacco taxation. Therefore, when the government taxes tobacco, the tobacco industry earns an unusually high profit. 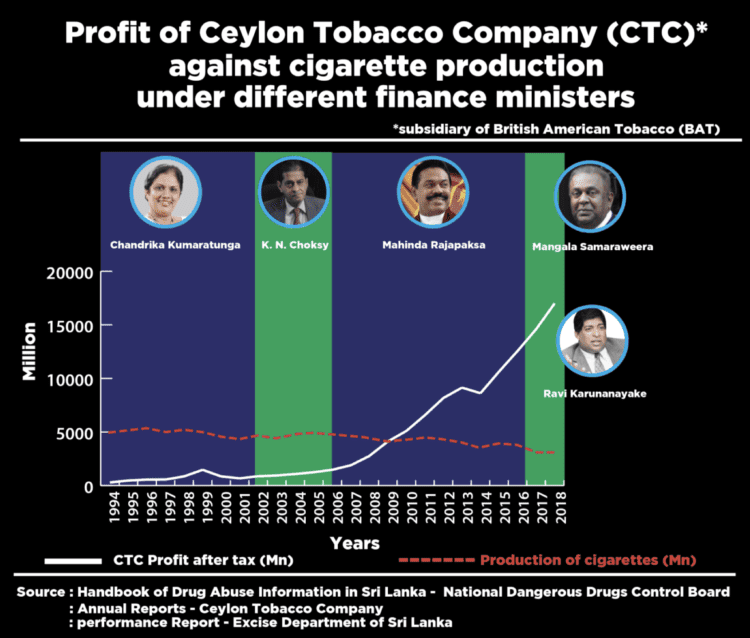 The government sets only the tax portion of the cigarette price while the final price is decided by the tobacco industry. Thus, it is the government’s responsibility to tax cigarettes to the highest possible amount of the product. In the 2019 budget, the government placed only a 12% tax increase on cigarettes. Due to this increase a Gold Leaf cigarette stick price increased by 5.33 Rupees.