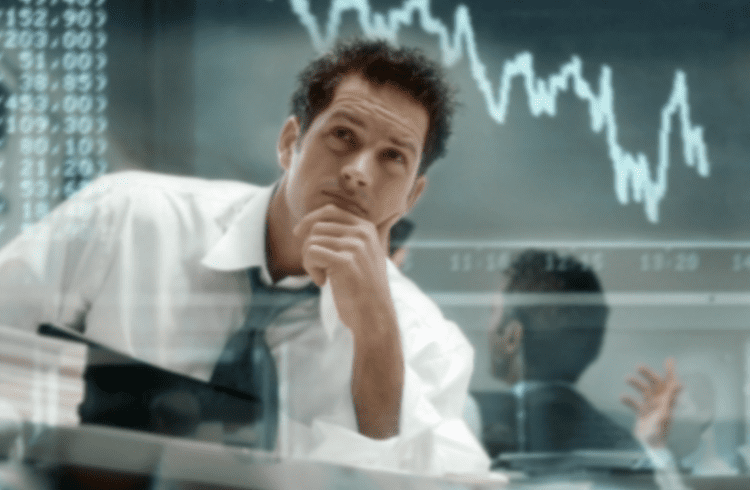 The Baltic region has begun a race to cut alcohol taxes. Sparked by the recent move by Estonia to slash alcohol taxes, neighboring Latvia and Finland are also considering tax reductions.

Cross-border trade is a serious concern in the close-knit Baltic region. Recently Estonia announced plans to cut its alcohol taxes, a move likely to have negative consequences for levels of alcohol harm in the country – but it appears to have sparked a race to the bottom across the region.

The reason given for lowering taxes by Estonia was to reduce cross border trade happening in Latvia where alcohol taxes were lower than in Estonia. But the effect may be quite opposite as now Latvia is considering slashing taxes further to retain the profit they might lose by Estonia’s move.

As the Baltic Times reports, Latvian Finance Minister Janis Reirs announced that Latvia, too, could reduce the excise duty for alcohol this year.

When will EU 🇪🇺 live up to its treaty duty again & help address cross-border health issues like #alcohol taxation.
Council conclusions from EU Estonian presidency were/ are clear‼️
We need a race to top, not bottom to turn the tide on massive alcohol harm in region ‼️#AlcPolPrio https://t.co/3yfL3eu5nd

Meanwhile, in Finland Big Alcohol lobby groups are pushing to reduce alcohol taxes in response to Estonia’s move. Estonia is expecting their alcohol tax reduction will bring in Fins from across the border where taxes are higher, to buy cheaper alcohol in Estonia. Finnish alcohol lobby groups are using the latest move by Estonia to push for lower taxes in Finland as well. As the Finnish prime minister said to the Baltic Times “Finnish brewers or the beer sector have sent a similar letter to the Finnish parties currently holding coalition negotiations.”

Evidently, slashing taxes is not going to stop cross border trading as Estonia expected. Instead it has caused the entire region to race to the bottom of alcohol taxes. This is a blatant disregard for public health and people’s well-being. The World Health Organization (WHO) recommends increasing alcohol taxes as one of the most effective alcohol policy solutions. The health, economic and social costs of cutting alcohol taxes will likely be staggering for the region – just as alcohol harm started to fall in Estonia.

In Estonia, alcohol tax increases helped bring down alcohol consumption significantly and were just beginning to show results in the improvement of the health of Estonian people. Doctors unions in Estonia warn the new plans send “an unambiguous message that public health isn’t important.”