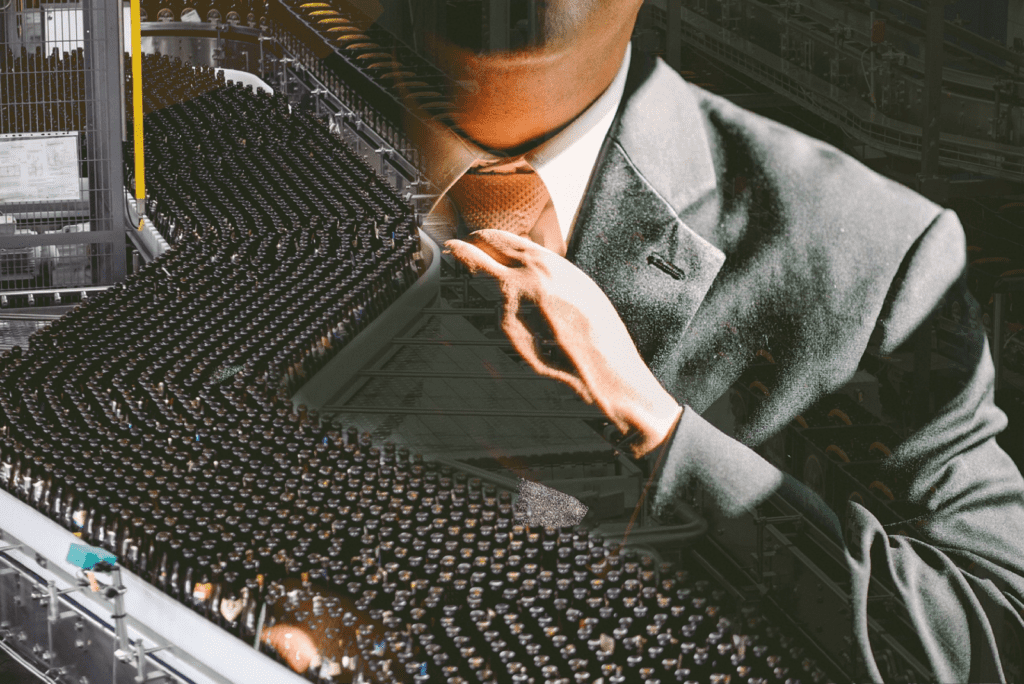 Vietnam, Asia’s third-largest beer consumer after China and Japan, has seen beer volumes climb by an average 6.6% for the last six years compared to an increase of “just” 0.2% for consumption globally.

As reported earlier, currently Heineken and Sabeco are fighting for turf while the country is discussing adoption of the Alcohol Harm Prevention Law in the National Assembly (NA).

With stats showing Vietnam’s high alcohol consumption rate, it is no surprise Big Alcohol is lobbying hard against the adoption of evidence-based and high-impact alcohol policy solutions.

New concerns have emerged about unethical lobbying practices of the alcohol industry. There are reports that some lawmakers had traveled abroad at the invitation of alcohol companies before the bill came up for discussion.

While being questioned by reporters about the threat for the law by alcohol industry lobby groups, Deputy head of the NA’s Committee on Social Affairs, Bui Sy Loi said it is against regulations to travel abroad for lobbying purposes. Nevertheless, he had to admit that the delegates traveled abroad to “study policies of those countries”. Adding to the murky picture, Bui Sy Loi made claims that businesses including the alcohol industry had a right to lobby.

Other tactics used by the alcohol industry in Vietnam are to try and recruit members of parliament directly as lobbyists and to invite MPs to conferences by foreign businesses and organizations, according to reports of VN Express.

To make matters even worse, Bui Sy Loi said the key point was to safeguard the interests of all parties in accordance with regulations and NA delegates did not have to take on board every demand.

But this stance raises eyebrows.

The problem with alcohol industry lobbying is their narrow profit interests are contradictory to public health and societal welfare. They are invested in increasing sales and profits of a product which has negative effects on the health and development of people and communities in Vietnam. Big Alcohol has demonstrated time and again, that they will hamper alcohol control as much as possible.

The foremost duty of the National Assembly is to protect the well-being of the people of Vietnam and promote sustainable development for the country, not to protect the private interests of multinational alcohol corporations.

And these tactics of political interference deployed by the alcohol industry are destroying the alcohol law.

These grave concerns were raised after the National Assembly voted to reject a curfew on the sale of alcoholic beverages between 10PM to 8AM, as initially proposed by the Ministry of Health. 54% of MPs voted against the proposal.

The assembly also rejected a provision to ban people found with alcohol content in their blood or breath from driving on the streets. 56% of MPs voted against this life-saving measure.

Since its introduction into parliament in late 2018, the following important measures have been removed from the bill:

The arguments offered to defend the watering down of the draft alcohol law are the following:

Bui Sy Loi claimed that provisions would be incompatible with Vietnam’s trade agreements and international commitments as well as its legal provisions on trade and advertising, according to reporting of VN Express. These are clearly talking points directly taken out of the playbook of the alcohol industry.

The reality is that public health and well-being should be the priority of public policy making, and trade should support, not undermine such an approach. The reality is also that Vietnam has voluntarily committed itself to reduce its per capita alcohol consumption by 10% until 2030. Vietnam has further made international commitments to achieve the sustainable development goals (SDGs), including prevention and reduction of alcohol harm.

One of the few high-impact and proven measures left is the proposed time limit for advertising liquor on television and radio. This would ban advertisements of alcoholic drinks from 6 p.m. to 9 p.m. and right before, during and right after programs for children.

Concern about alcohol industry interference is growing as details from the NA deliberations transpire.