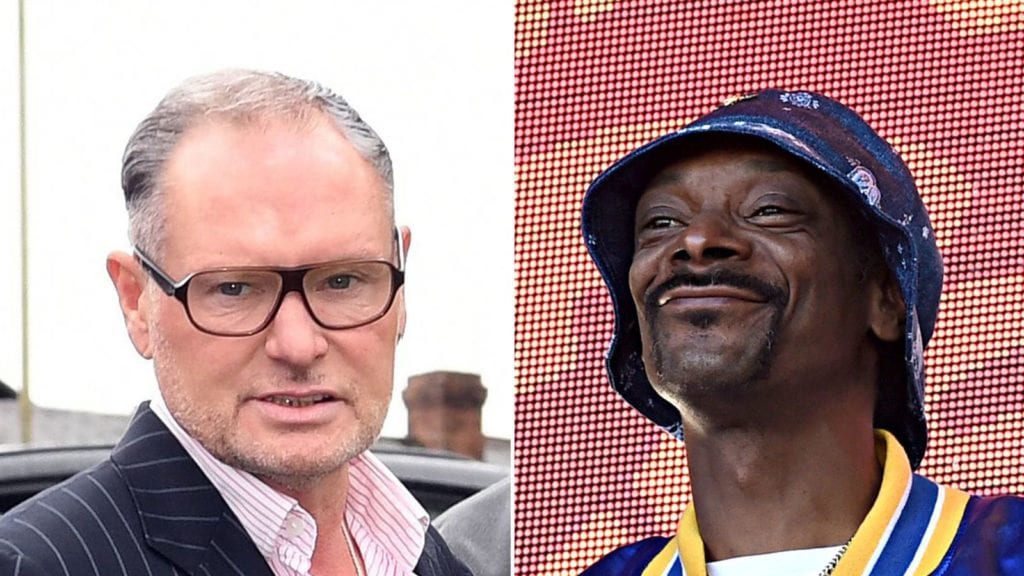 The charity Alcohol Change UK and others are calling out Snoop Dog for stigmatizing people with alcohol problems.

Gascoigne has repeatedly struggled with alcohol use disorders and other mental health issues over the years, and most of these were in the public spotlight.

Alcohol Change UK accused Snoop Dog of using his platform to stigmatise those who suffer health issues in the public spotlight.

Twitter users said they had “lost all respect for Snoop” and that the pictures were “bullying and unacceptable”.

Photos such as these do nothing to help us understand the impacts of alcohol harm on individuals, which are often complex and varied.

Making comparisons such as this on social media is simply wrong,” said Andrew Misell, a director at Alcohol Change UK. as per Sky News.

Snoop Dogg has famously been an advocate for cannabis for years, and uses his platform widely for the purpose of normalizing and promoting use of cannabis. Cannabis which is legalized for psychoaactive use in 10 states in the US has been found to lead to multiple health harms – including mental health, psychosocial and immune problems – despite what the rapper is trying to show.

Using stigmatization to further possible financial interests in promoting marijuana, which is scientifically proven to cause health problems is an unacceptable action.