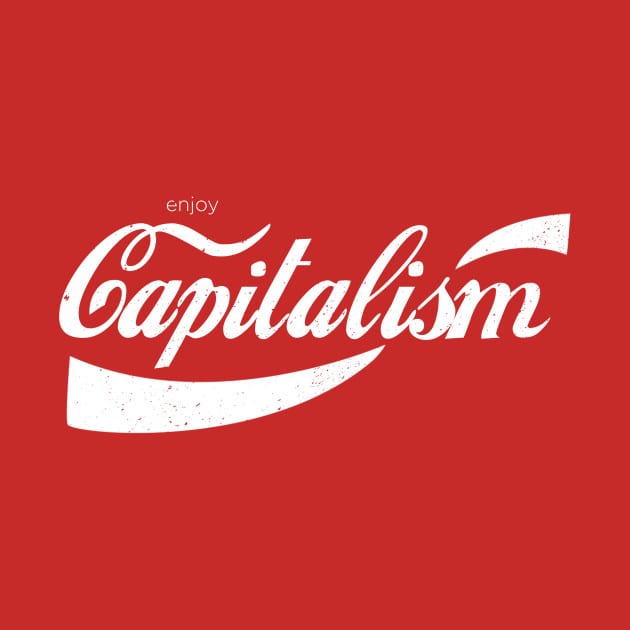 Market concentration driven by mergers and purchases of competitors is a major driving force in the alcohol industry of the 21st century. Another examples of these mechanisms is Cocal Cola Amatil aggressively pursuing the purchase of the wine operations of global liquor giant Pernod Ricard. To this end, Coca Cola has teamed up with private equity group Kohlberg Kravis Roberts, that also has links to the tobacco industry.

Pernod Ricard had previously announced plans to sell its wine businesses, which include Jacobs Creek, based out of the Barossa Valley, and other labels including Brancott Estate, Kenwood and Campo Viejo.

Speaking at a press briefing in February 2019, CEO and chairman Alexandre Ricard announced plans to “dispose” of brands that “no longer fit” within the liquor giant’s portfolio, following the sale of Argentinian wine brand Graffigna to Chile’s VSPT in January.

Analysts estimate that the entire portfolio could be worth US500 million.

Now, the Australian claims that Coca Cola Amatil could join forces with private equity group Kohlberg Kravis Roberts in the contest to buy the wine operations of Pernod Ricard, pitting itself against Carlyle Group, which owns Accolade Wines. Coca-Cola Amatil is one of the largest bottlers of non-alcoholic ready-to-drink beverages in the Asia-Pacific region and one of the world’s five major Coca-Cola bottlers. CCA operates in six countries – Australia, New Zealand, Indonesia, Papua New Guinea, Fiji and Samoa and also has a large portfolio of alcoholic products.

If the take-over is successful, it would mean Coca Cola’s entry into the wine business.

First Japan, now the UK, U.S. sugary beverage giant Coca-Cola has joined Big Alcohol with the launch of a premium mixer range. This new product is designed to mix cola with dark spirits and comes in four flavors. It will launch in the UK in June 2019 boosted by an aggressive marketing campaign. The product called “Coca-Cola Signature Mixers” will be available both in the on-trade, off-trade and grocery stores.

Coca Cola’s expansion into the alcohol market with premium mixer comes as more and more alcohol users are increasingly preferring expensive mixers. In a global first for the company, three alcoholic lemon beverages were launched in Japan in May 2018. Coca Cola attempted to exploit new markets and consumers with thes lemon flavoured alcopops.