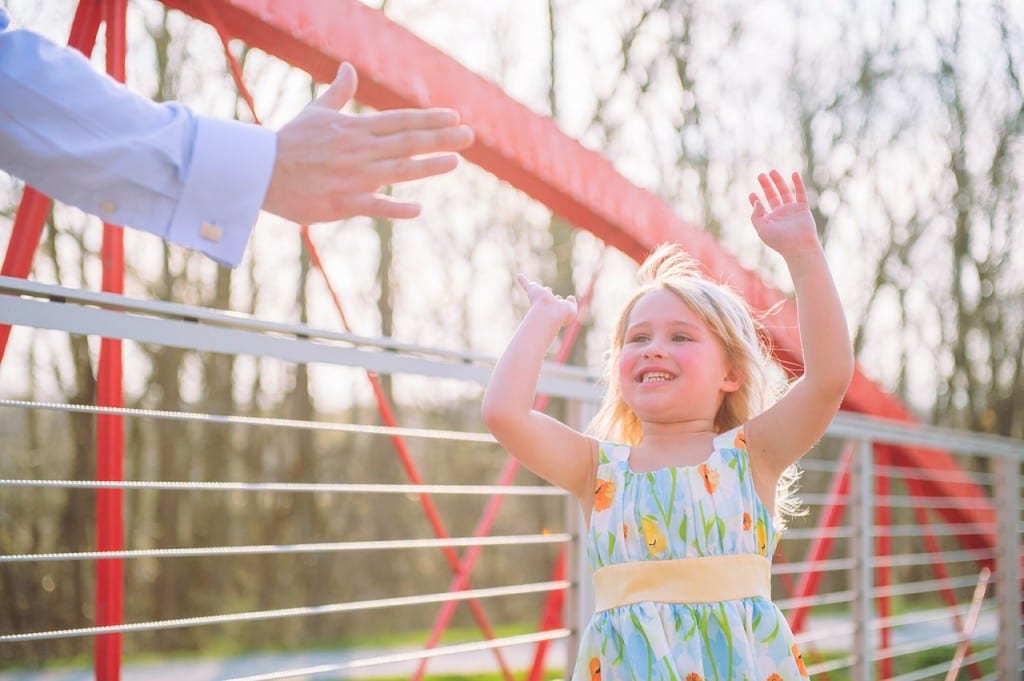 In a new draft national alcohol strategy, the Latvian Health Ministry outlines plans to completely ban alcohol advertisements on television, radio and the internet, as well as restricting advertising of alcohol discounts. The draft action plan to reduce alcohol harm also proposes action to limit the availability of alcoholic beverages and tighter controls, for example by prohibiting the sale of alcoholic beverages at service stations among other provisions.

The Ministry of Health presented this draft action plan for reducing alcohol consumption and related harms such as addiction in 2020–2022 for public discussion.

The plan proposes to:

These measure are geared at preventing and reducing the social, public health and economic harm of alcohol and are included in the WHO recommended alcohol policy best buys. In fact, four out of the five WHO SAFER package measures are included in the draft plan.

Alcohol consumption is increasing every year in Latvia, therefore it is essential to limit the availability of alcoholic beverages and to educate society about the negative effects of alcohol on health,” said the Latvian Ministry of Health, as per Public broadcasting of Latvia.

All Latvian citizens are invited to analyze on the draft plan and send their comments to the Health Ministry. Suggestions are accepted until August 5, 2019, and will subsequently be discussed by the government after their compilation. 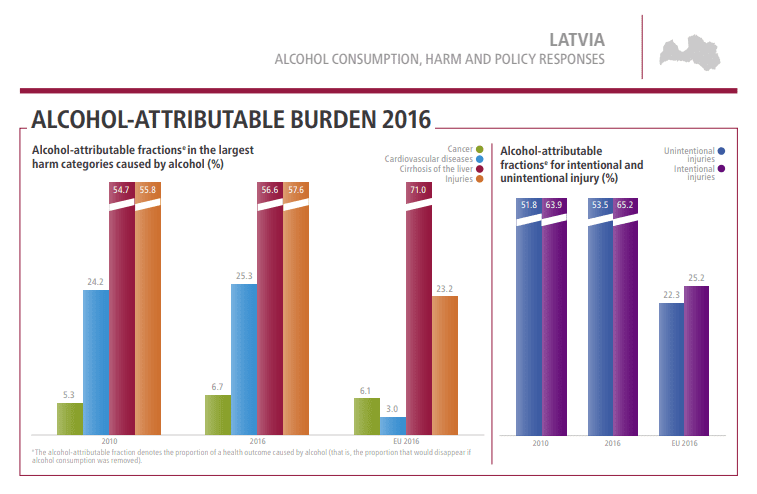 As the WHO reports, in Latvia (2016) alcohol is attributable to:

The provisions in the draft action plan are a step in the right direction for Latvia in curbing the pervasive alcohol harm in the country. Yet, there is room for further improvement in alcohol control policy in Latvia.

This is an important policy tool, since taxation is the single most effective measure to prevent harm and promote health. Furthermore, given the plan of setting up a national health promotion fund, alcohol taxation increases would generate the domestic resources that could be channeled into such a fund – for further investment in health promotion.

Narcologists have expressed support of the Health Ministry’s plan for reducing alcohol consumption and related harm. The Riga Center for Psychiatry and Narcology noted that the ministry’s planned alcohol policy measures are evidence-based and seek to protect children, adolescents, youth and overall society.

Narcologists support the restrictions, adding that campaigns, discounts and other marketing tricks encourage the buyer to make spontaneous decisions, such as buying numerous bottles instead of one.

Alcohol consumption is one of the leading causes of premature death, so there’s already enough alcohol consumption amongst young people,” said Astrīda Stirna, head of the Riga Center for Psychiatry and Narcology, per Public Broadcasting Latvia.