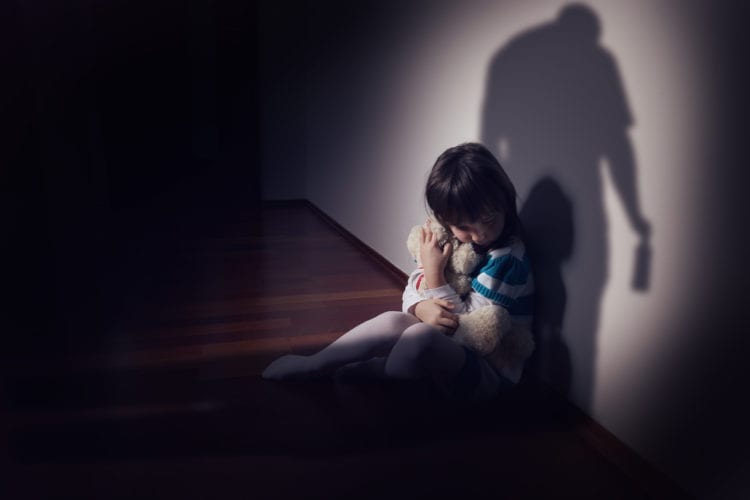 According to a UNICEF report, family violence against girls in Mexico has increased sharply by about a third from 2010 to 2014.

According to the report,

More than 1,100 women were murdered in Mexico from January through May 2019, according to government figures, with nearly 370 killed by men because of their gender.

A 2009 study identified alcohol as fuel to the violence against women and girls.

The most important predictor of severe intimate partner abuse was the partner’s alcohol consumption,” wrote the researchers in their study “Factors Associated with Severity of Intimate Partner Abuse in Mexico: Results of the First National Survey of Violence Against Women”, in the Canadian Journal of Public Health.

Impunity is one of the main reasons for violence against women and girls continuing. According to REDIM, a collective of children’s advocacy groups, 99% of crimes against children investigated by the state do not result in a sentence.

We’re in the middle of a human rights crisis,” said Perez Garcia, REDIM’s executive director, as per Reuters.