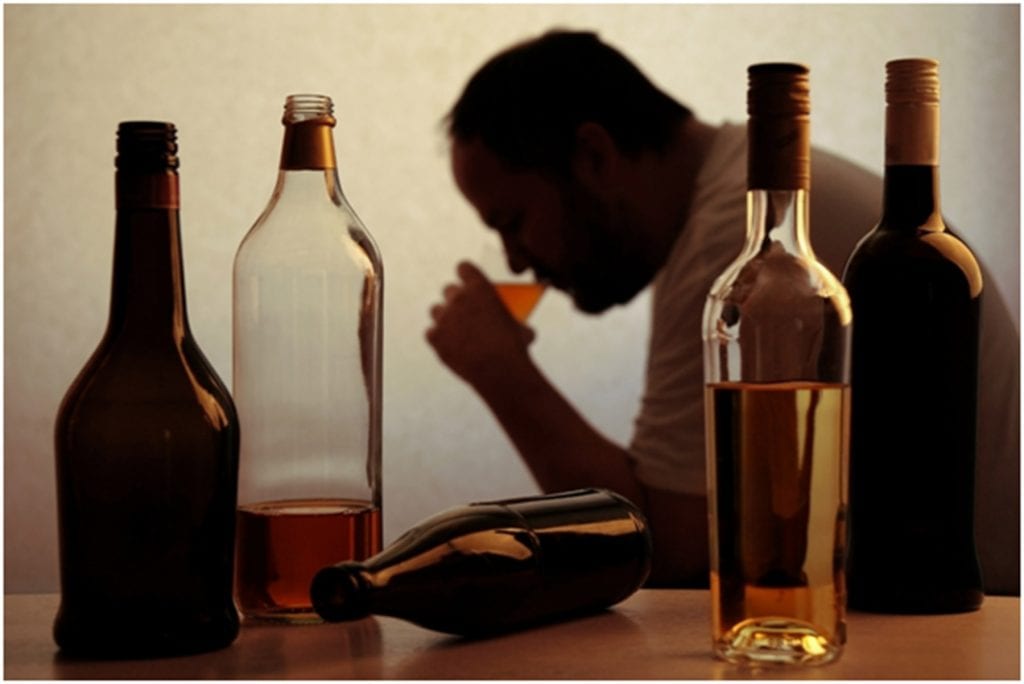 New research has found massive cuts to alcohol rehab services have led to major shortcomings in tackling the alcohol epidemic of England.

A research conducted by King’s College scientists and published in BMJ found:

The services that are being cut have a strong evidence base of effectiveness and cost effectiveness,” said Colin Drummond, professor of addiction services at King’s College, as per BBC.

For every £1 you spend on treatment, you save over £3 in NHS and social care costs, so cutting these services is a false economy.”

Councils in England say central government grant cuts are to blame for the reduction of addiction and rehab services.

The Local Government Association (LGA), which represents councils in England, called on the new prime minister Boris Johnson to use the upcoming spending review to reverse cuts to local authority budgets.

In particular, the LGA says, public health grants, which, among other things, fund community alcohol and other drugs services, have been reduced by £700m in real terms since 2015-16.

NHS England announced earlier this year that as part of its 10-year plan for the NHS, it wanted to create alcohol care teams (ACTs) in the 25% of hospitals with the highest rates of alcohol-related admissions.

Professor Drummond from King’s College says that is not nearly ambitious enough “in tackling what is evidently a national epidemic”.

Given the prevalence of these conditions within NHS hospitals across England, as a first step an ACT in every hospital would appear warranted, not merely the top 25%,” said Colin Drummond, professor of addiction services at King’s College, as per BBC.