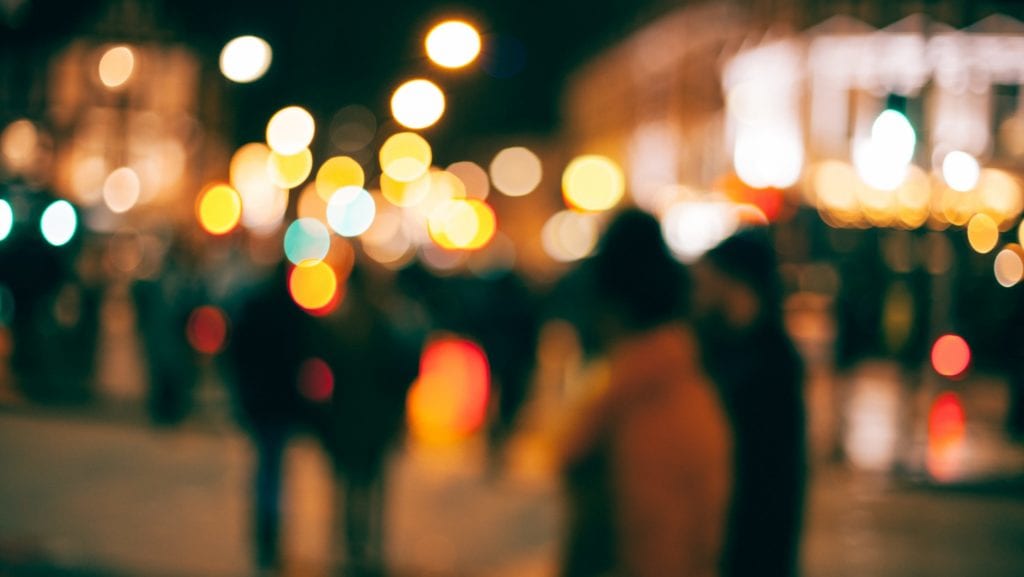 The lock-out laws include preventing people entering a venue in an entertainment precinct after 1:30am and mandate last alcoholic drinks at 3:00am among other clauses.

NSWNMA believes the laws should be extended state-wide according to their submission on the parliamentary inquiry on the laws. They report there have been important public health benefits from the lock-out laws. These include:

The submission also states that this isn’t a unique success story for Sydney and following the implementation of similar measures in Newcastle CBD, the city saw similar improvements.

The lockout laws have worked,” said Paul Preisz, the director of emergency at St Vincent’s Hospital, in a separate submission, as per ABC News.

The St Vincent’s submission said Emergency Department nurses are already overworked and there was insufficient funding to cover paramedics, hospital staff and beds if the night time economy is expanded.

Community safety must be the priority,” stated the St Vincent’s submission, as per ABC News.

The true cost to the community of increased demand for public services must be factored into any economic argument about the expansion of the night time economy.”

The parliamentary committee chaired by Liberal MLC Natalie Ward will conduct two more hearings and report back to the Premier in September.