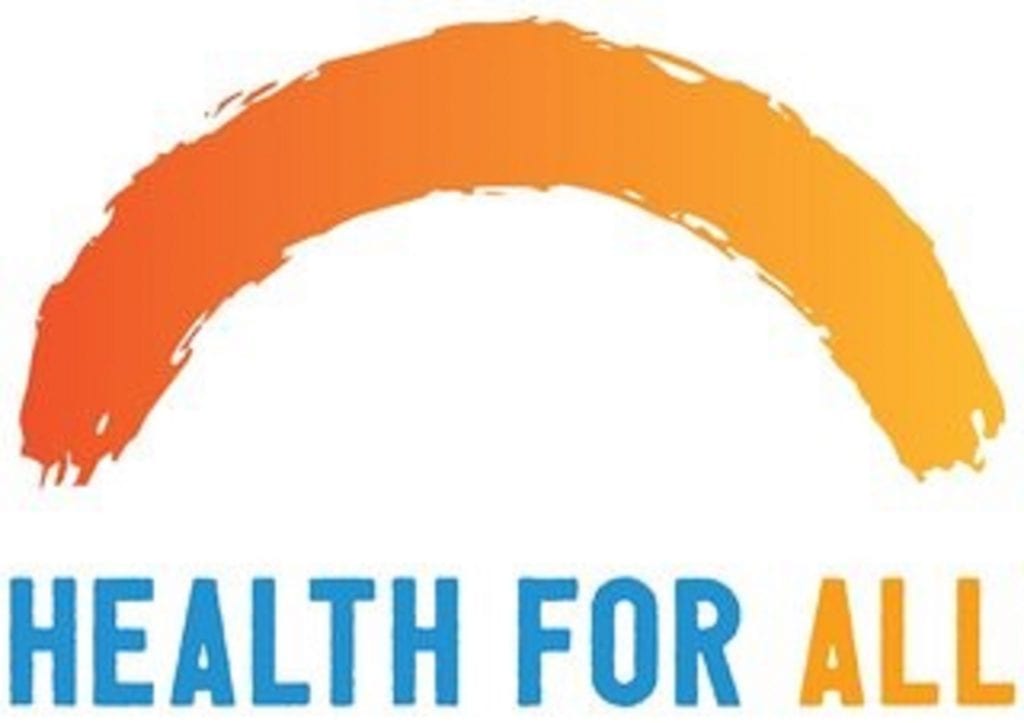 The Case for Alcohol Tax: Funding Health Care in the Philippines

As the 18th Congress commences deliberations of the so called priority tax bills – including alcohol taxation – leaders in both Congressional chambers are adamant to increase the alcohol tax in order to continue promoting health for all in the Philippines.

Two major reasons why alcohol taxation matters for Health for All

In the deliberations about the measures, two major reasons for alcohol taxation have emerged.

First, raising alcohol taxes (again) will be effective in reducing alcohol use and related harms. According to the World Health Organization, alcohol is one of the leading causes of non-communicable disease (NCDs), such as cancers and heart disease – a major public health priority in the Philippines.

Raising the tax to regulate alcohol consumption is especially important for minors. Alcohol consumption during childhood, adolescence and youth is said to significantly hamper brain development. It is therefore alarming that despite these well-known risks, the alcohol industry have come up with marketing strategies that entice minors to try their products. For example, the rise of alcopops in the Philippines is a troubling development.

Alcopops are defined as pre-mixed alcoholic beverages typically with a high alcohol content. Alcopops are also easily affordable, even for youth. Germany had a similar problem in the early 2000s and used a tax on alcopops to improve the situation.

Such products are, however also causing major concerns in other countries around the world.

Data from the National Nutrition Survey show that the proportion of current drinkers among adolescents decreased from 21.7% in 2008 to 14.9% in 2015. The 2012 alcohol and tobacco tax law played a part in this trend. Therefore, increasing the alcohol tax again will further decrease alcohol use, especially amoung younger Philippinoes – that is a good thing in itself.

The second reason for alcohol taxation is the Universal Health Care (UHC) Act, which was signed into law earlier in 2019. During the previous Congress session, the Department of Finance had stated that the first year of UHC would lack around P63 billion in order to be fully implemented.

Alcohol taxation is the tool to address this funding shortfall. The previous Congress has already passed an increase in tobacco taxes, another landmark health reform recently signed into law. This measure is expected to generate around P15.7 billion in incremental revenue. In addition, the proposed alcohol tax increase would generate additional P33.6 billion in its first year of implementation.

The funds collected from the alcohol and tobacco taxes, together with the earmarking of 50% of the revenues from the tax on sugar-sweetened beverages, will go a long way towards addressing the funding shortfall for the first year of UHC, and for the succeeding years as well,” writes Carlos Jacinto, in Business World.