Alcohol taxation for universal health coverage: the case of the Philippines…

The alcohol tax war has led Latvia to cut alcohol taxes following Estonia’s move in slashing 25% of the alcohol tax. However, in the border town Valka-Valga the reduced taxes has had no impact on business.

According to research alcohol use is more of a risk factor for gun violence than being diagnosed with a mental illness.

In the wake of two new mass shooting, U.S. President Trump stated recently mental illness as a reason for gun violence, but research has shown there are far greater risk factors. These include:

The sober curious movement is growing in the United States with two thirds of millennials aiming to reduce their alcohol consumption.

The trend for health and wellness has been growing globally driven by millennials across the world becoming more aware and focused on healthy consumption.

NSWNMA believes the laws should be extended state-wide according to their submission on the parliamentary inquiry on the laws. They report there have been important public health benefits from the lock-out laws. These include:

Recovery from Opioid Problems in the US Population: Prevalence, Pathways and Psychological Well-Being

Recovery from Opioid Problems in the US Population

Oral health at a tipping point

A new Lancet Series lays out why oral health has been neglected and argues that radical public health action is needed. The Series presents a considerable critique of current oral health-care systems and comes at a time when shifts within the global health agenda present an opportunity to bring much needed visibility to oral health.

The Lancet series, with two research papers and one editorial

The Foundation for Alcohol Research and Education (FARE) released the analysis “Alcohol industry fingerprints: Analysis of modifications to the National Alcohol Strategy (NAS)” which confirms the NAS has been undermined after consultation with the alcohol industry.

Authorities in New Delhi have rejected a plea by AB InBev to temporarily lift a 3-year ban while it hears the global beer giant’s appeal against the tax evasion charges.

A random inspection of a high-end bar in New Delhi led to a three year investigation uncovering that SABMiller – later purchased by and merged with AB InBev in 2016 for around $100 billion – used duplicate barcodes on beer bottles supplied to retailers that year, allowing it to evade alcohol taxation.

AB InBev was subsequently barred from selling its products in the critical New Delhi market for the alleged tax evasion. 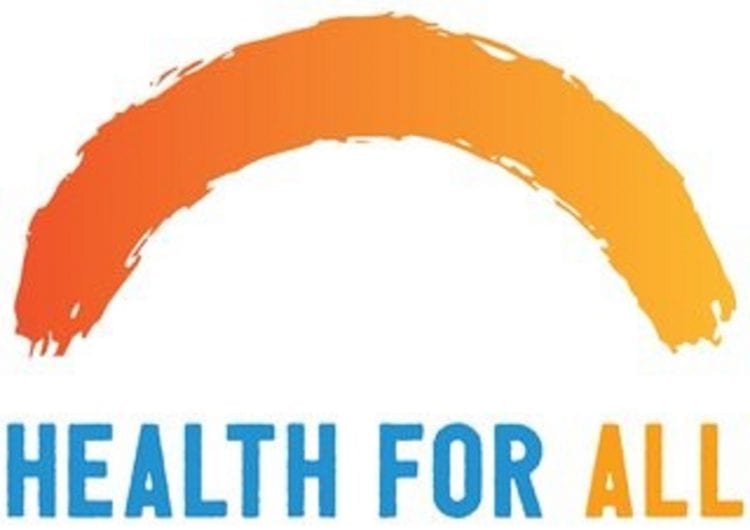 The Case for Alcohol Tax: Funding Health Care in the Philippines

As the 18th Congress commences deliberations of the so called priority tax bills – including alcohol taxation – leaders in both Congressional chambers are adamant to increase the alcohol tax in order to continue promoting health for all in the Philippines.

In the deliberations about the measures, two major reasons for alcohol taxation have emerged…

The House of Representatives of Philippines plans to pass an act on increasing and restructuring the excise tax rates on alcohol as one of its priority legislative measures, along with the proposed national budget, before congress goes on break on October 5th.

President Duterte mentioned the proposed act on alcohol excise taxes in his fourth State of the Nation Address on July 22. As reported by Yahoo Finance, if the legislation is passed the President plans on financing a free health care programme, partly through taxing of liquor and the Finance Secretary Carlos Dominguez wants this legislation to be passed within the year. 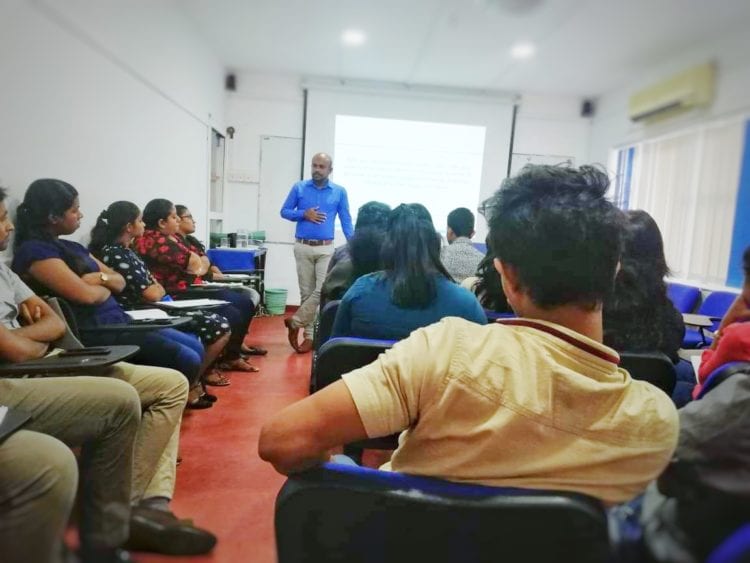