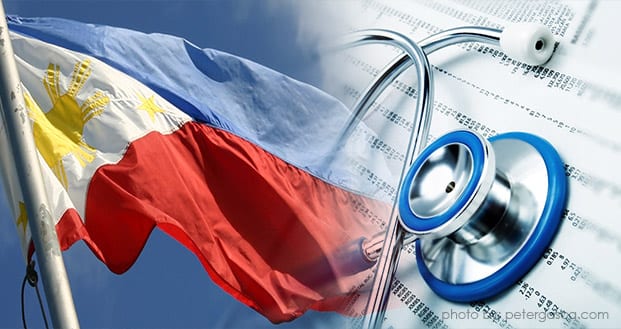 The House of Representatives’ Committee on Ways and Means has approved and advanced to the plenary the bill on increasing and restructuring the excise tax rates on alcohol, as part of the priority tax reforms under the Duterte administration.

IOGT International has previously reported about the tax increase initiative to help fund the universal health coverage program for all people in the Philippines.

Now, this priority bill has taken the first hurdle of the legislative process. With a vote of 43-0, House Bill (HB) 1426 authored by Albay Rep. Joey Salceda was approved in unison. Concretely, the bill proposes an increase in alcohol excise taxes, as well as indexation rate to 10% to account for inflation. The tax will be based on the volume or per liter and no longer on “per proof liter” to simplify the tax administration.

The Manila Times reports that Rep. Joey Salceda said the following in introducing his bill:

The Philippines adopted the Universal Health Care (UHC) Act into law earlier in 2019. But the first year of UHC was still lacking around P63 billion in order to be fully implemented.

To bridge this gap, an increase in tobacco taxes has already been adopted, expectedly generating around P15.7 billion in incremental revenue. The alcohol tax increases are set to close the funding gap.

As such alcohol taxation is a triple win measure:

Evidently, taxing of health harmful products such as alcohol is good for people, sustainable development and universal health coverage and should be a key policy measure within governments.