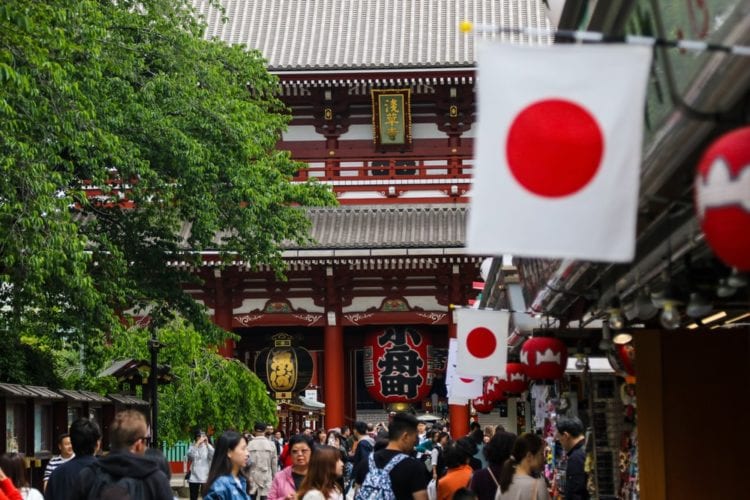 Consumption tax is set to rise to 10% from the current 8% by October 1, 2019 in Japan. This tax hike is applied to consumer products, including alcohol as well.

The tax hike will not affect food in general and several other products but will affect alcohol, dining out and commuter passes among others.

The move to increase taxes is to address the huge public debt in Japan.

The world’s third-largest economy has one of the highest debt-to-GDP ratios among rich nations. Much of it is held domestically at low interest rates, allowing Japan to avoid a Greek-style cash crunch.

Critics say that raising the tax from 8% to 10% is crucial to finance snowballing social security expenditure – especially medical fees – in the rapidly ageing society.

Tokyo’s last tax rise in April 2014 was blamed for pushing Japan into a brief recession. The current tax hike was initially planned for October 2015, but held back due to fears it could derail the fragile economy.

Japanese households are expected to be able to withstand this tax hike as the economy has been recovering. Prime Minister Shinzo Abe is confident that with new government subsidies launched alongside, the sharp drop in consumer spending that hit the economy after the 2014 hike can be avoided this time.

Possibly an unintended positive outcome of the tax hike applied for alcohol will be driving down of alcohol consumption and further reduction of alcohol harm for Japan. Tax raises are a WHO recognized policy measure to drive down consumption and harm from alcohol.

As such alcohol taxation is a triple win measure:

For example, the Philippines is currently attempting to use the triple win measure of alcohol taxes to fund free health care.