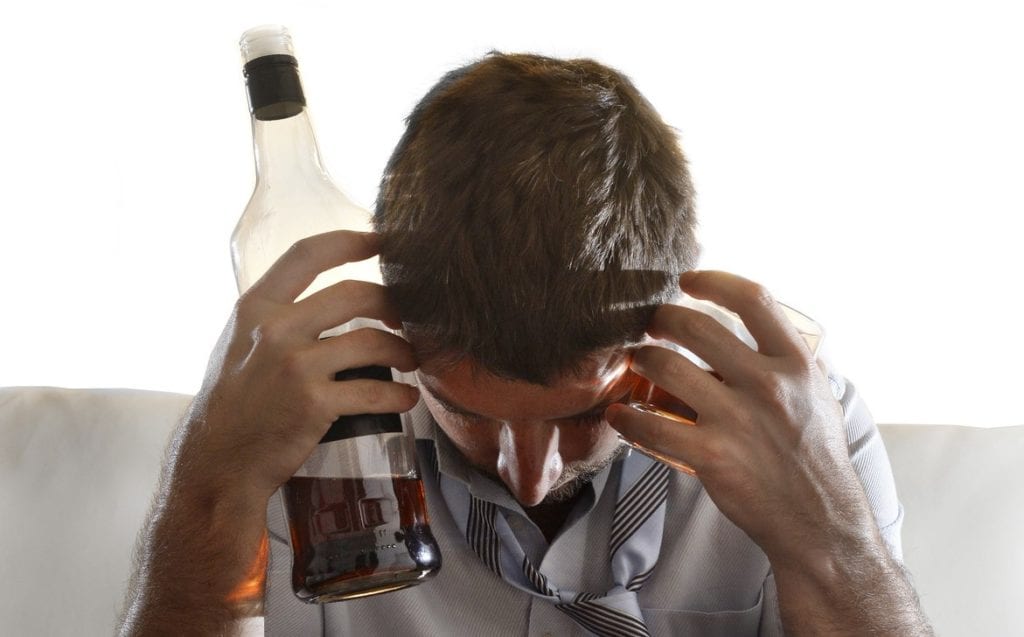 Sweden: Alcohol Cause for Workplace Concerns

Many people worry about colleagues’ alcohol habits. Every other person has had concerns that a colleague has alcohol problems.

According to a survey presented in Systembolaget’s Alcohol Report 2019, half of the participants have at one time suspected that a colleague or manager at their workplace has alcohol problems.

Alcohol concerns are common in many workplaces, according to experts and the new findings. But very few employees know what to do about alcohol issues at work.

The survey shows that only 36% of the concerned persons informed a manager or a person with staff responsibility. There is a big difference between how many people see the problem and how many people dare to say something.

Many do not know how to proceed. They are afraid to confront the problem and wonder, how it would be received, and what they would even talk about during such a conversation,” says Robin Öberg, consultant at Alna, which helps companies and organizations deal with alcohol harm in the workplace, as per Accent.

Systembolaget’s Alcohol Report 2019 also shows that every fourth manager thinks they need more knowledge about how to detect alcohol problems among employees. A major challenge is the pervasive alcohol norm.

[People] believe that if they “gossip” the person will lose their job. It is common for us to see many co-dependents in working life, who cover and protect colleagues’ problems from the employer,” says Öberg, as per, accent.

If you worry about a colleague, Öberg urges everyone to talk to the colleague or the manager about their concerns.