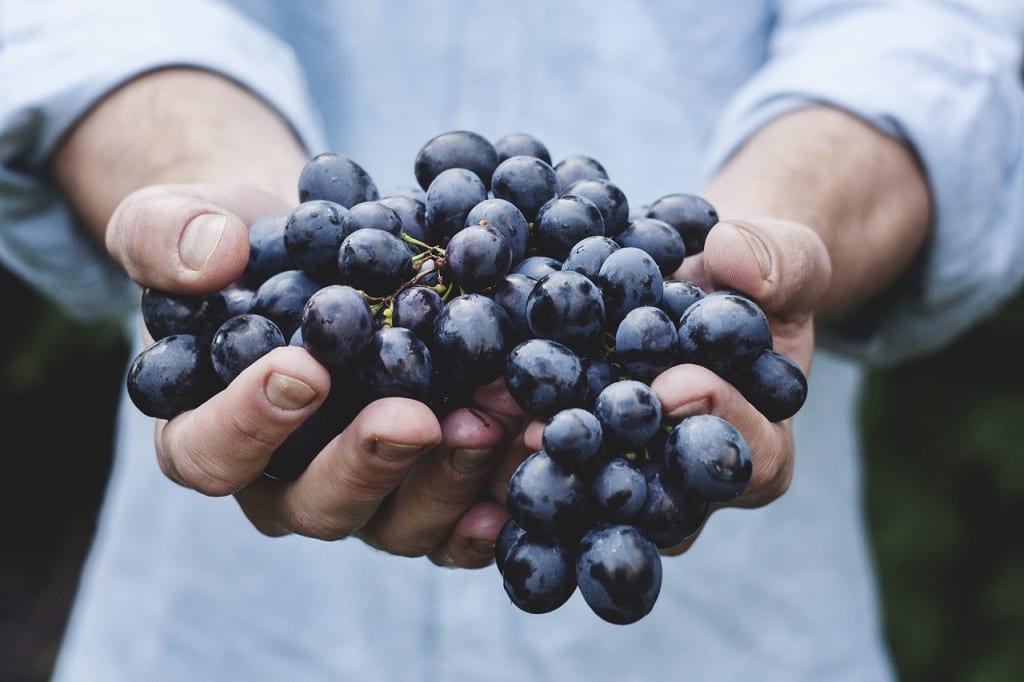 NHS rebukes findings of a King’s College study that made the headlines in the United Kingdom.

Predictably, some of the UK media jumped on the link between red wine and health. Despite the fact the study does not show that red wine causes a lower BMI, the headlines state that red wine “helps drinkers avoid obesity” (Mail Online), “is healthier for gut and figure” (The Times) or “can help you stay slim” (the Sun).

The King’s College study had reportedly found that people who consumed red wine had an increased gut microbiota diversity (a sign of gut health) compared to non-red wine consumers; the study also had found as an association of red wine consumption with lower levels of obesity and ‘bad’ cholesterol.

But still on the same day, the National Health Services (NHS) rebuked the study’s findings by releasing a response with the headline “No proof red wine makes you slim or is good for your gut”. The NHS release wrote:

Like many “too good to be true” headlines, the story is more complicated than that.”

The NHS has analyzed the study and found:

But because of the type of study this is, we cannot say whether red wine was the cause of either gut diversity or a lower BMI.”

The study was published in the peer-reviewed journal Gastroenterology, and conducted by scientists from King’s College London and the Rega Institute for Medical Research in Belgium. Theirs was a cross-sectional study. Cross-sectional studies give a snapshot in time of different factors, such as alcohol consumption, gut micro-organism composition and BMI. But such studies do not show how these may change over time, or how they’re related.

Because the study is observational, it cannot show whether red wine was the cause of differences in BMI or gut micro-organisms. Other factors may have been involved, such as women’s overall lifestyles. The researcher Dr. Caroline Le Roy admitted this herself:

This is an observational study so we cannot prove that the effect we see is caused by red wine,” according to The Temper.

There’s nothing in this study to suggest that people should start drinking red wine to lose weight.”

No safe amount of alcohol use

There’s no “safe” level of alcohol consumption, as science shows.

In the UK, the low risk guidelines for alcohol use advice consuming less than 14 units of alcohol per week is considered low risk. But the NHS writes that regularly consuming more alcohol than this increases the risk of several types of cancer, stroke, heart disease, liver disease, brain damage and nervous system problems.

A landmark study published in the peer-reviewed medical journal The Lancelet showed that zero alcohol is the best to minimize the health risks of alcohol consumption.