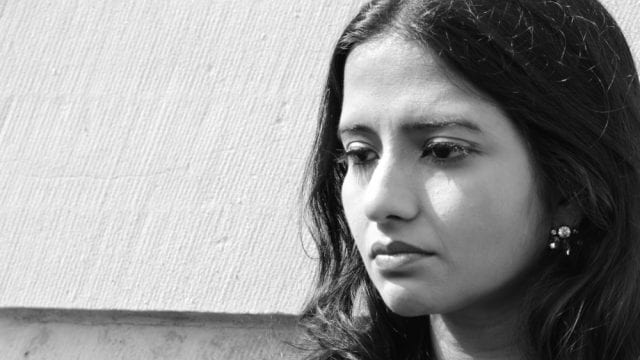 According to a survey done in Delhi, more Indian women are consuming more alcohol.

The survey was conducted by the Community Against Drunken Driving (CADD) among 5,000 women aged between 18 to 70 years in Delhi.

The survey reports, rising affluence, aspirations, societal pressure and exposure to a different lifestyle is causing the rise in women’s alcohol consumption.

According to CADD the pervasive alcohol norm, alcohol marketing directed to women and the myth of using alcohol to cope with stress, anxiety etc. are the main reasons leading to more women using alcohol in India.

Driven by the market forces where cocktail and berry [alcoholic beverages] are being promoted as feel good and relaxing drinks for women to be enticed into [consuming] more [alcohol] with a promise of good time that awaits them,” stated the report as per The Times of India.

CADD states the increase in alcohol use by women who were traditionally abstainers is one reason for the country-wide increase of alcohol use.

According to the Indian government’s Centre for Alcohol Studies, after traditionally being abstainers for decades, the women’s alcohol market is expected to grow by 25% over the next 5 years. Already in Delhi 20% of women which translates to about 150,000 women consume alcohol.

Earlier in 2019, a landmark study published in The Lancet showed that alcohol consumption is rising in India. This trend spells serious problems for the country in reaching its sustainable development goals (SDGs.)