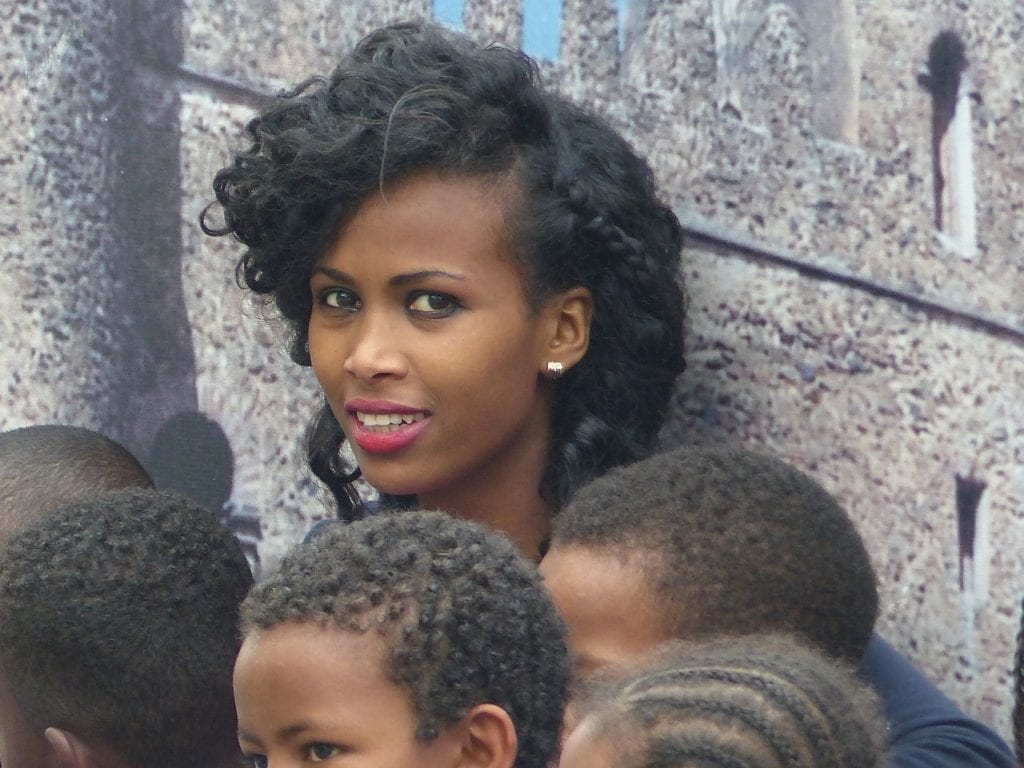 Ethiopia aims to prevent 1.5 million deaths in the next 15 years through a campaign to prevent and reduce the spread of non-communicable diseases (NCDs).

Ethiopia loses an estimated 1.1 billion U.S. dollars annually due to NCDs and the main risk factors. Alcohol use is one of the major risk factors for NCDs along with tobacco use, unhealthy diet and physical inactivity.

As announced by the Ethiopia Federal Ministry of Health, the country aims to prevent 1.5 million deaths in the next 15 years through the regulation of alcohol and tobacco, as well as the promotion of healthy diets and a healthy lifestyle among the population.

To curb NCDs, Ethiopia is currently, 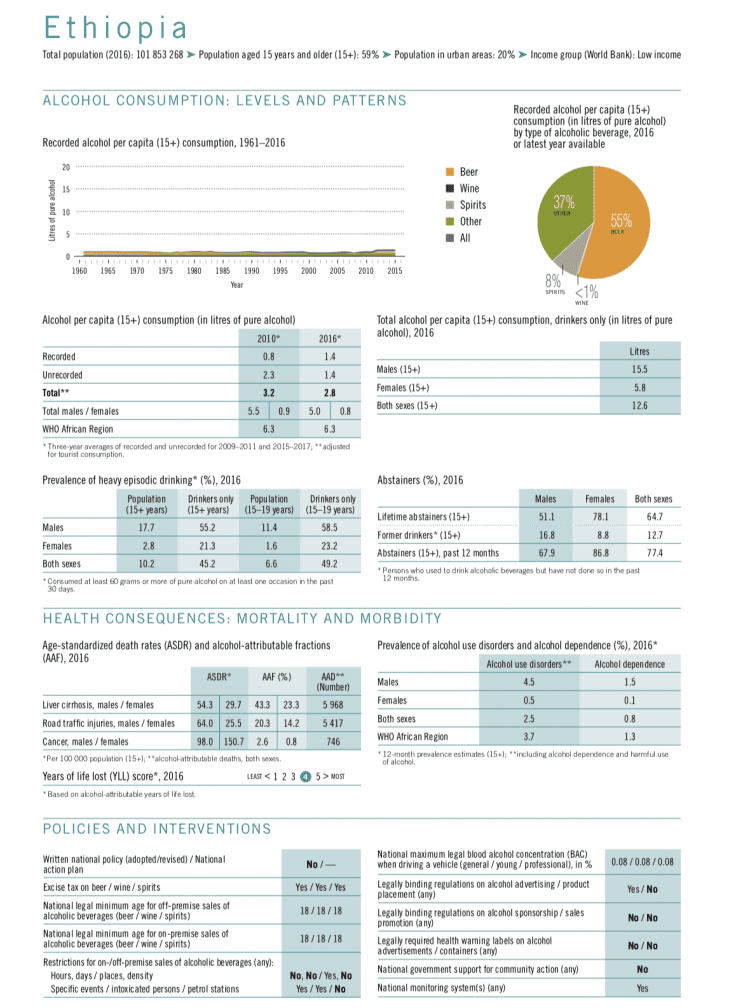 Alcohol is one of the major risk factors for NCDs globally and in Ethiopia.

Ethiopia belongs to the countries in the world that rank highest in years of life lost due to alcohol. Ethiopian men suffer from alcohol use disorder to a greater degree compared to the regional average and among young people (aged 15-19 years) every second alcohol user engages in binge alcohol use.

These few figures show that the country is heavily burdened by alcohol harm and needs to urgently address its alcohol policy gaps, in order to reduce the alcohol and NCD burden.

While Ethiopia does not have a comprehensive alcohol control policy yet, recently the country passed several laws to control alcohol including regulation of advertising and increasing minimum age of consumption to 21 years.