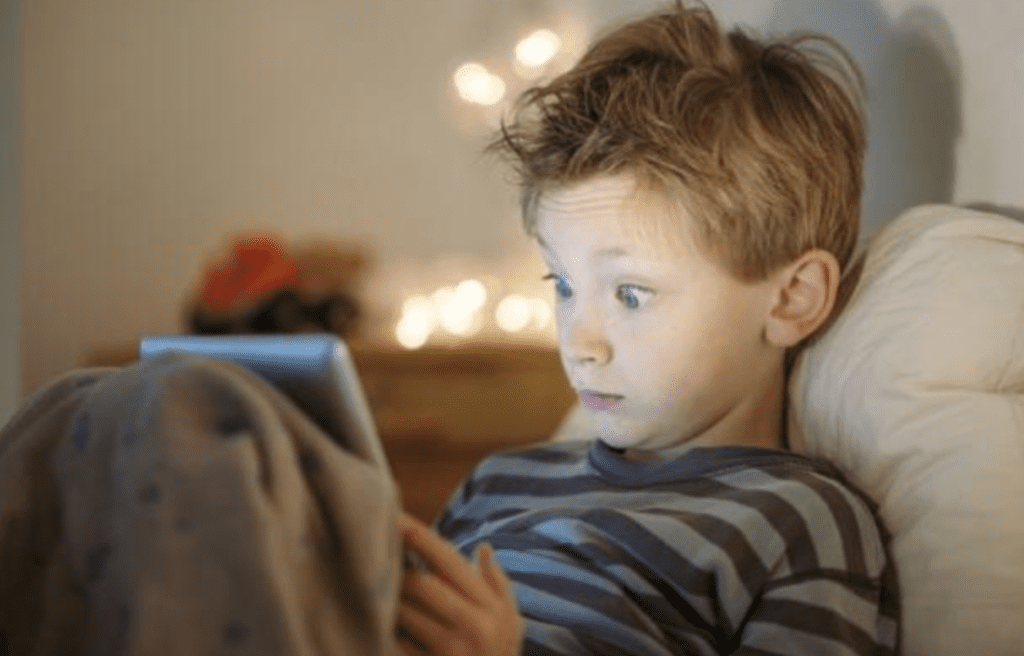 Kids in New Zealand are exposed to an avalanche of unhealthy product marketing including alcohol while the government fails to act.

In New Zealand, alcohol contributes to an estimated 800 deaths and costs the society approximately NZ$7.85 billion each year. Further, unhealthy products – including junk food, alcohol and gambling – are leading causes of cancer, obesity, diabetes, mental illness and many social harms.

Two comprehensive reports, published by the Law Commission in 2010 and the Ministerial Forum on Advertising and Sponsorship in 2014, have recommended a complete overhaul of alcohol marketing regulations. But successive governments have failed to act.

Industry self-regulation is a failure

In New Zealand marketing for individual unhealthy products – alcohol, sugary drinks, fast food etc. – are regulated by the industries themselves which produce these products. This self-regulation is a failure.

According to recent research presented in The Conversation,

There is strong evidence of the negative health impacts of marketing across a range of unhealthy products, such as alcohol, unhealthy food and gambling. Consequently, marketing is recognised as a key driver of consumption and contributor to the overall health burden.

While there are certain common policy recommendations which governments can follow to prevent and reduce the harms such as through the alcohol policy best buys, there is very little political leadership and action.

For example, tobacco and alcohol companies have produced public relation campaigns that stress the importance of individual accountability and education. But consumers are not made aware that consuming a bottle of wine a week has the same cancer risk as smoking ten cigarettes for women and five for men. These industries withhold information from consumers while stressing individual responsibility. Other than being a contradiction, this stacks the odds against policy makers as well as the consumers trying to live healthier lives.

Another problem is that policymakers and government departments often work on different unhealthy products, which fractures the collective effort for better health.

A solution may lie in the New Zealand government’s recently announced Public Services Act, which will see the creation of interdepartmental executive boards tasked with specific jobs like reducing child poverty or improving mental health. An executive board on unhealthy products could streamline the policy making process and, most importantly, reduce and prevent the social and health costs of unhealthy products.