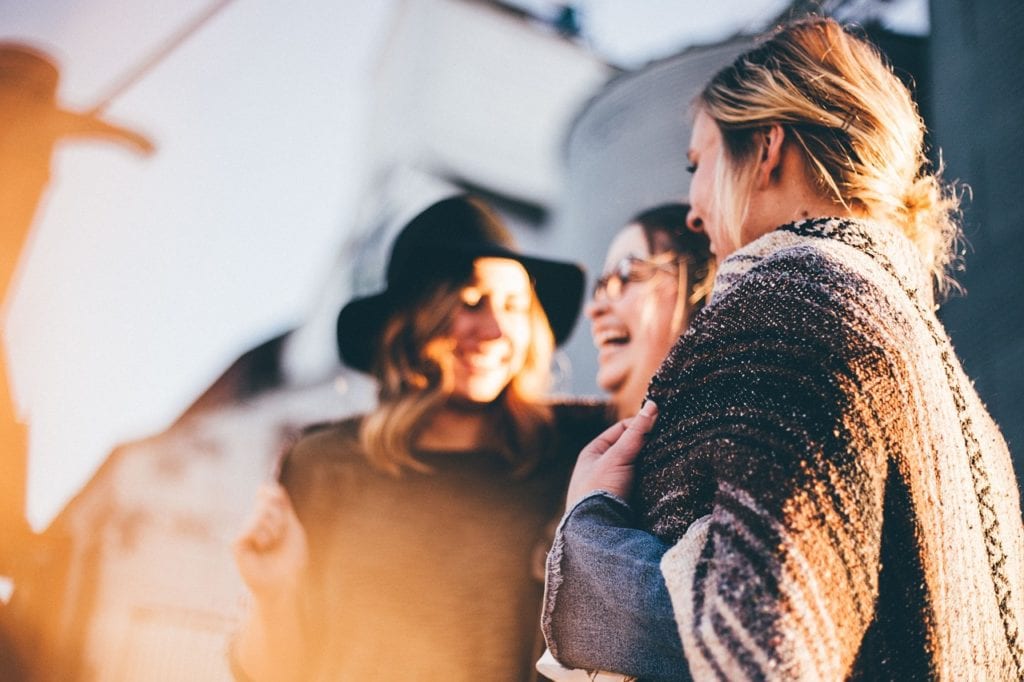 Sweden: Alcohol Use at All Time Low

Alcohol use is continually declining in Sweden over the past 15 years. This year there is an almost 2% decrease.

Alcohol consumption fell from 8.98 liters per person (over 15 years) in 2017 to 8.83 liters in 2018, according to a new report from the Central Association for Alcohol and Drug Information, CAN. This translates to almost a 2% decrease in Swedish alcohol consumption.

This is an all time low in Swedish alcohol consumption for as back as CAN has statistics.

It is a trend that continues. During the last ten-year period, consumption has fallen by seven percent,” said Björn Trolldal, investigator at CAN, as per Accent.

The reason behind the decrease according to CAN is decreased alcohol imports. While people are travelling just as much and still bringing in alcohol from abroad, the amount which they bring in has decreased.

The popularity in wine is attributed to the box wines now widely available and bought by Swedes. Half of all wine sold is as box wines. The reason for increased box wine sales is that it is very cheap. One box is equivalent to getting a bottle of wine for free.