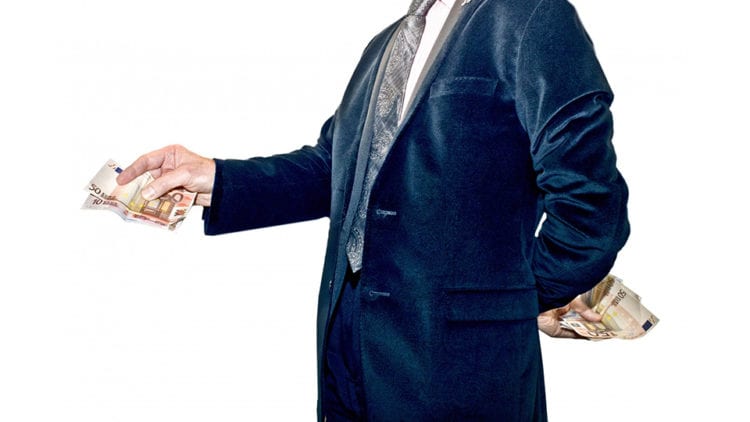 AB InBev NV is among 39 corporations subject to new European Union investigations into Belgian tax schemes after an earlier order to recoup about €800 million ($885 million) was criticized by the EU’s General Court.

According to an emailed statement, the European Commission opened separate probes into so-called tax rulings that Belgium doled out to multinational companies from 2005 to 2014. The rulings “may have given a selective advantage” to the companies “allowing them to pay substantially less tax.”

The EU’s General Court did not accept the initial tax investigation in February, saying regulators had failed to show the 39 corporations were part of a specific tax program. The new investigations avoid that issue by probing each deal individually. The European Commission says the “excessive profit” rulings resulted in exempting the companies’ accounting profit from tax by more than 50% and sometimes up to 90%.

According to the initial investigation the European Commission accused AB InBev of receiving shelter to €140 million of profit by funneling it to a company that only exists on paper.