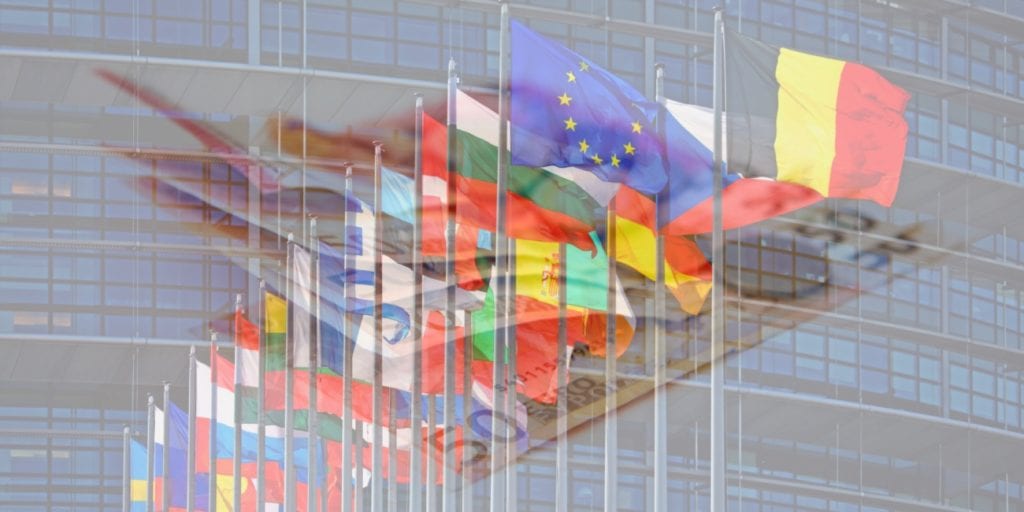 Alcohol Prices in the EU

Alcohol price is an important tool to prevent and reduce alcohol-related harm and to ensure that the alcohol industry, not the public, pay for the costs of alcohol.

Eurostat has issues a new overview about price levels in the EU-28.

According to Eurostat, alcohol prices in the most expensive countries were twice as high as the cheapest countries in the European Union in 2018.

The EU average price level index is 100. The results show that in 2018, the price of alcoholic beverages (spirits, wine and beer) was highest in Finland (with a price level index of 182), followed by Ireland (177) and Sweden (152).

Comparatively, the price levels for alcoholic beverages in 2018 were lowest in Bulgaria and Romania (both with a price level index of 74) followed by Hungary (77). 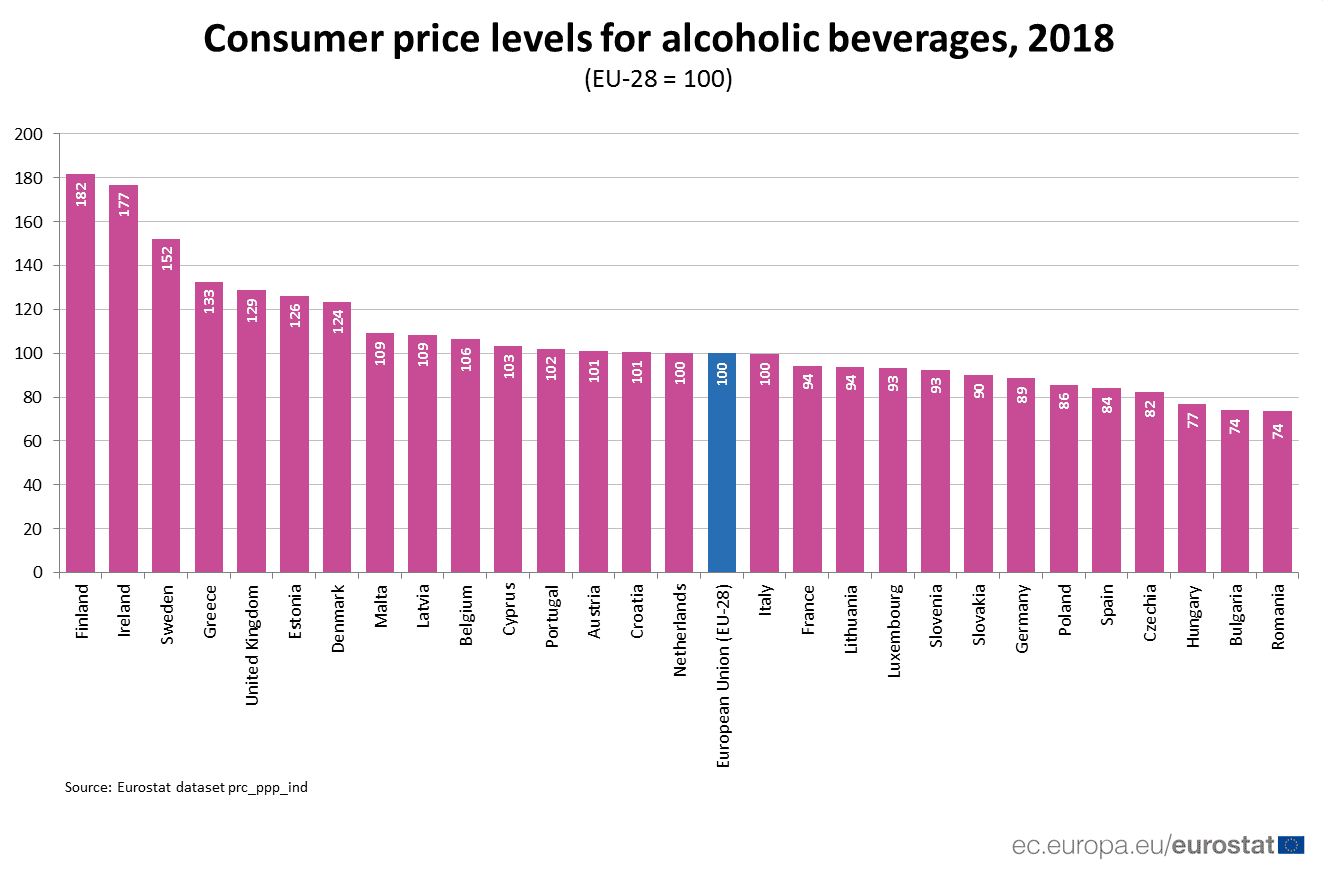 Recent WHO Europe data shows that the area of pricing polices was the worst performer among all alcohol policy interventions recommended by WHO. Only five countries of the EU+ region are currently adjusting the price of beer and spirits for inflation, and only three are adjusting the price of wine for inflation – which means that in the vast majority of countries, alcohol is getting cheaper over time.

Increasing the price of alcoholic beverages has been identified as one of the three “best buy” policies due to the considerable evidence showing that regulating the price of alcohol through means such as taxation, or other policies like minimum unit pricing, reduces overall consumption and associated harm,” according to the WHO Europe alcohol status report 2019.