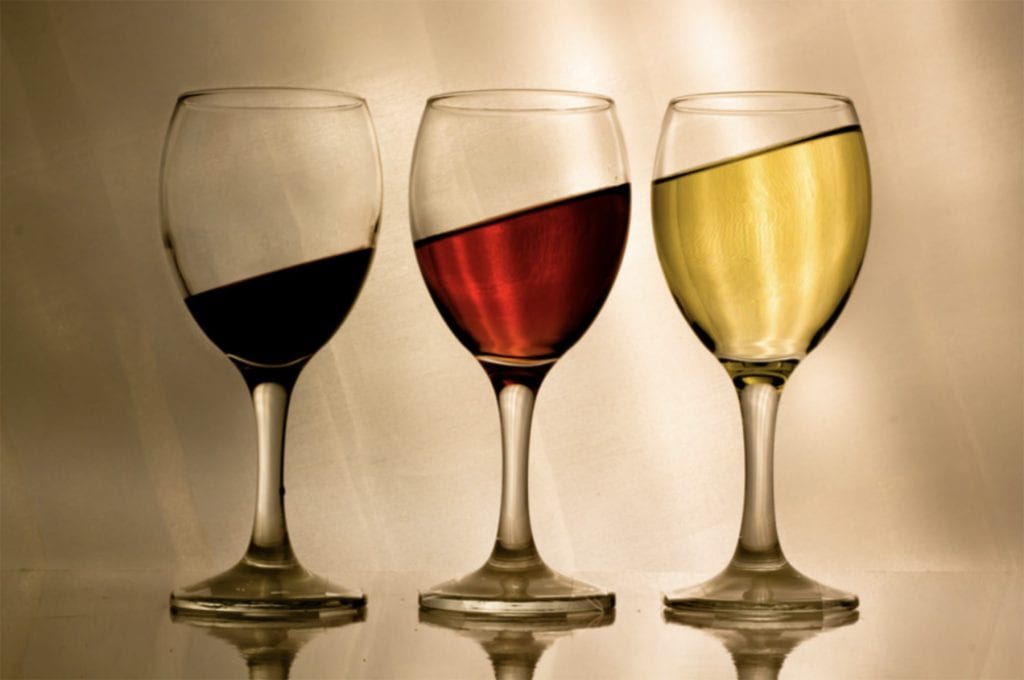 The study by House of Representatives ways and means committee and the Department of Finance (DOF) finds that the majority of this cost is spent on treating and caring for Filipinos with alcohol problems. This includes law enforcement costs as well as burial costs when there are alcohol deaths.

The study shows that out of every 100,000 Filipinos with alcohol addiction,

Currently alcohol prices in Philippines are among the lowest in the South Asian region. The study predicts higher alcohol taxes will reduce alcohol use among Filipinos. This is in line with the WHO-recommended alcohol policy best buys.

The last tax increase for alcohol in the Philippines was done in 2012. A new tax increase was suggested by the DOF and passed through the House of Representatives Ways and Means Committee. The bill is currently awaiting approval through the Senate.

The DOF-recommended rates are significantly higher than those approved by the House Tuesday last week. For instance, in the case of beer, the DOF is proposing P40 per liter (about three bottles), while congressmen and women approved only P28, or a difference of P12.

DOF Undersecretary Karl Kendrick Chua, is hoping to convince senators to go for much higher rates – in order to better protect the population from alcohol harm.