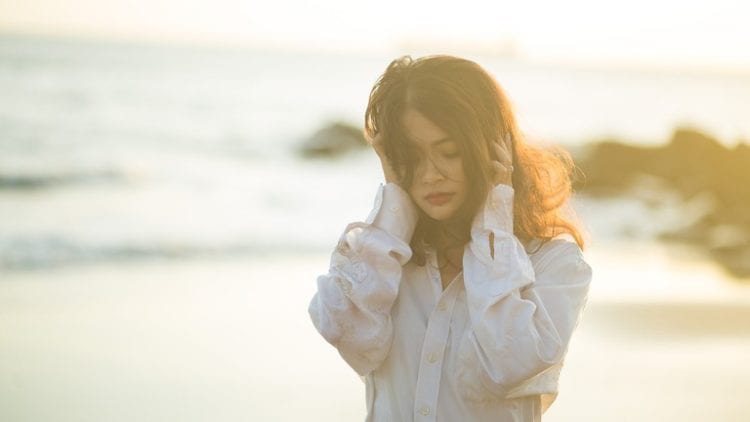 According to a new study, 10% of Thais say they have experienced marital and family problems because of alcohol.

The survey involved face-to-face interviews with 1,695 Thais over twelve months. It also found:

The survey was supported by four organizations, including the Thai Health Promotion Foundation and the Center for Alcohol Studies.

When someone faces an [alcohol use] problem, people around them are affected as well,” said Orathai Waleewong from the Ministry of Public Health, while speaking on the issue as per Khaosod English.

There are no national measures to address the issue, such as rehabilitation services,” added Orathai. 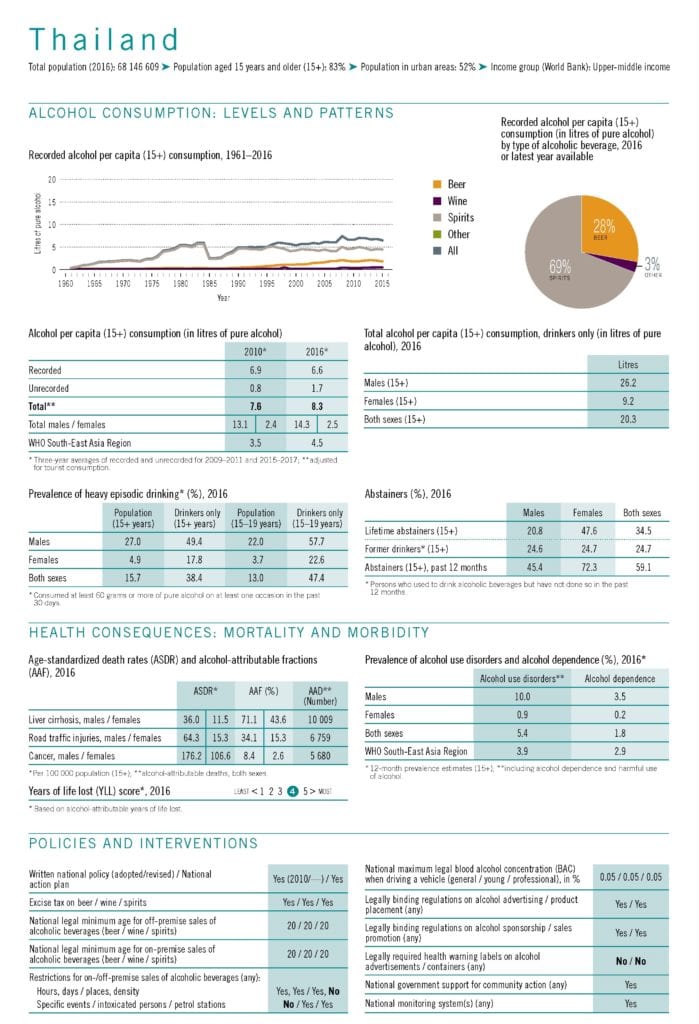 Despite having a strong alcohol control policy, as the WHO reports, alcohol consumption in Thailand has grown from 7.6 litres in 2010 to 8.3 litres in 2016, which is above the average of the WHO South-East Asia Region. The harm from alcohol is observable with almost half the alcohol using youth between 15 to 19 years (47.4%) engaging in binge alcohol use. Thailand is placed on the high end for years of life lost due to alcohol.