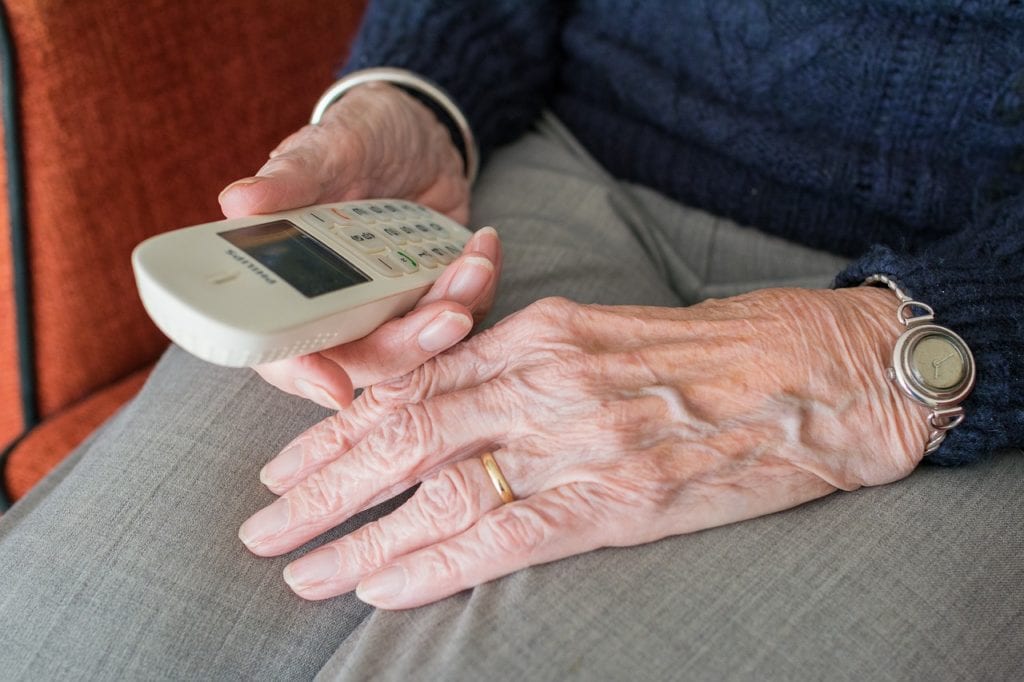 Binge alcohol use is high among older people in the UK causing a multitude of health problems which are cause for concern.

Research has found the increased sensitivity to alcohol in old age combined with the ageing process can increase risk of disease and accidents.

Further, hospital admissions for mental disorders related to alcohol have risen by 21% over the past five years in people aged 50 and over. These admissions are due to a range of mental disorders from alcohol dependence and intoxication to memory disorders such as dementia and Korsakoff’s syndrome. This trend has been worsening over the past 15 years as the “baby boomer” generation has aged.

The study also found, men were one and a half times more likely than women to have current or past alcohol-related problems – such as injury due to alcohol consumption. They were also likely to be at a higher risk of developing dementia.

Older people require more support to be free from alcohol

Rising alcohol problems in older people is a growing problem in many countries around the world – as IOGT International coverage of the issue shows.

The study shows that older people need improved support in monitoring and reducing alcohol use. It was found older people were not asked often about their alcohol use by health care practitioners.

A previous study has shown older people turn to alcohol to cope with changes that come from old age such as retirement, bereavement and loneliness.

It is essential to diagnose alcohol use problems in older people early on as they could be at risk of developing certain types of dementia. Not only can having an expert diagnosis help with treatment, it also means alcohol-related dementia can be detected in its early stages – which might mean some of its effects can be partially reversed.