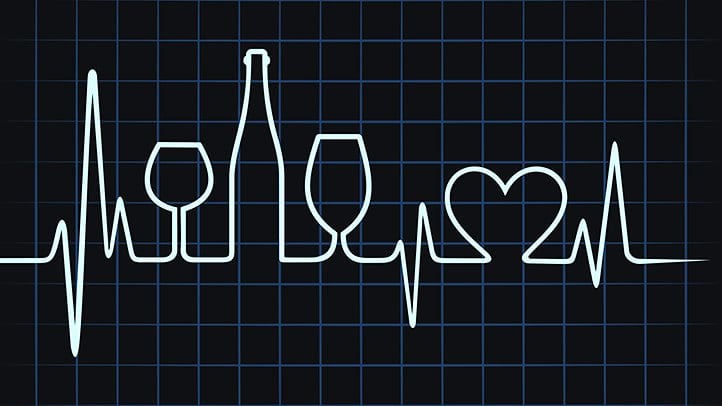 The minister for health and social services has laid out minimum unit pricing (MUP) for Wales. If passed through the National Assembly an MUP of 50p for alcohol will be introduced in early 2020.

The new Substance Misuse Delivery Plan 2019-22 of Wales which will be published soon includes measures to tackle alcohol harm in Wales. This plan will ensure appropriate and responsive alcohol abuse services are in place before an MUP is implemented.

The Welsh government has commissioned special research on how MUP will affect people who are dependent on alcohol. Thus far risk of substituting to other drugs or illicit alcohol is estimated to be low and results will be published soon.

Previously the MUP plans of Wales were held up by a member country of the European Union, acting on behalf of the alcohol industry. A detailed response was sent responding to the detailed opinion submitted by the member country opposing the Welsh plans for MUP.

The MUP is intended to reduce alcohol consumption and thereby prevent and reduce alcohol harm, including alcohol-attributable hospital admissions and alcohol-related deaths in Wales.

Scotland has successfully implemented MUP and initial results have proven MUP has lead to a reduction of 9.5g in the amount of alcohol purchased on average – per adult, per household, per week – in Scotland. That is the equivalent of slightly over one unit, or roughly half a pint of beer.

MUP will be debated by the National Assembly on November 12, 2019 and, if approved by Parliament, the MUP of 50p will be introduced from March 2, 2020.

Alcohol burden in the UK 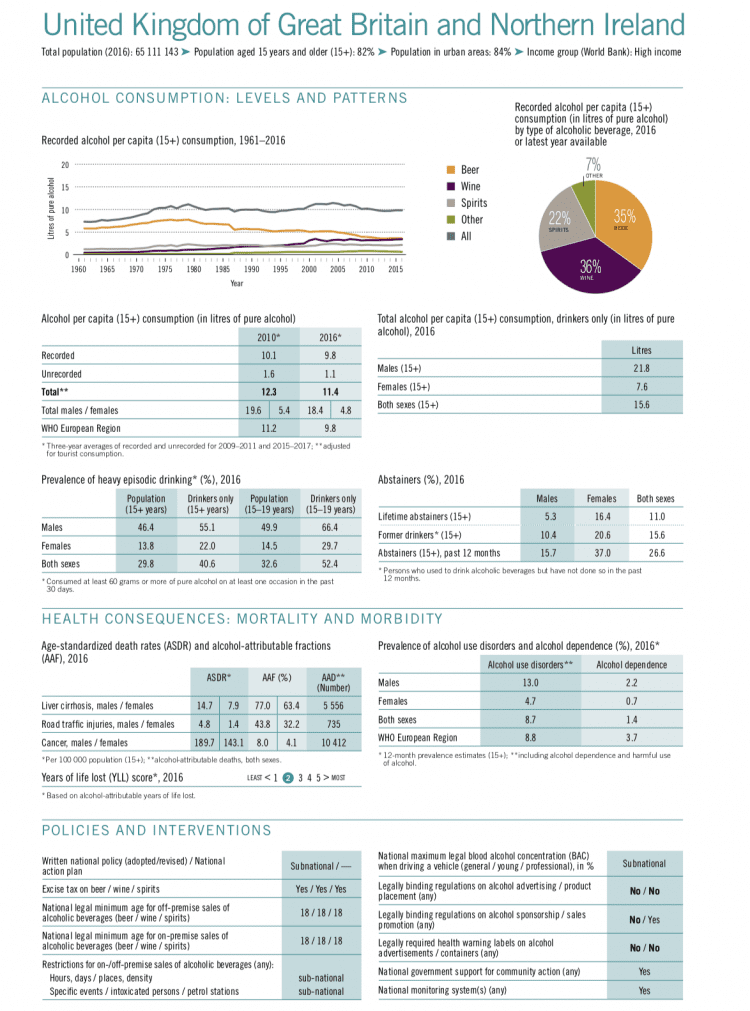 In the UK, WHO reports, per capita alcohol consumption is 11.4 litres, which is above the average of the WHO European region. Over half the youth between 15 to 19 years engage in binge alcohol use. The harms are observable as 13% males and 4.7% females suffer from alcohol use disorder. In the UK, alcohol causes more than 10,000 cancer deaths.

A recent research found that the positive effect of Scotland’s MUP shielded it from the negative effects suffered by UK’s alcohol tax cuts. Probably Wales can achieve the same improvement in public health through MUP measures.