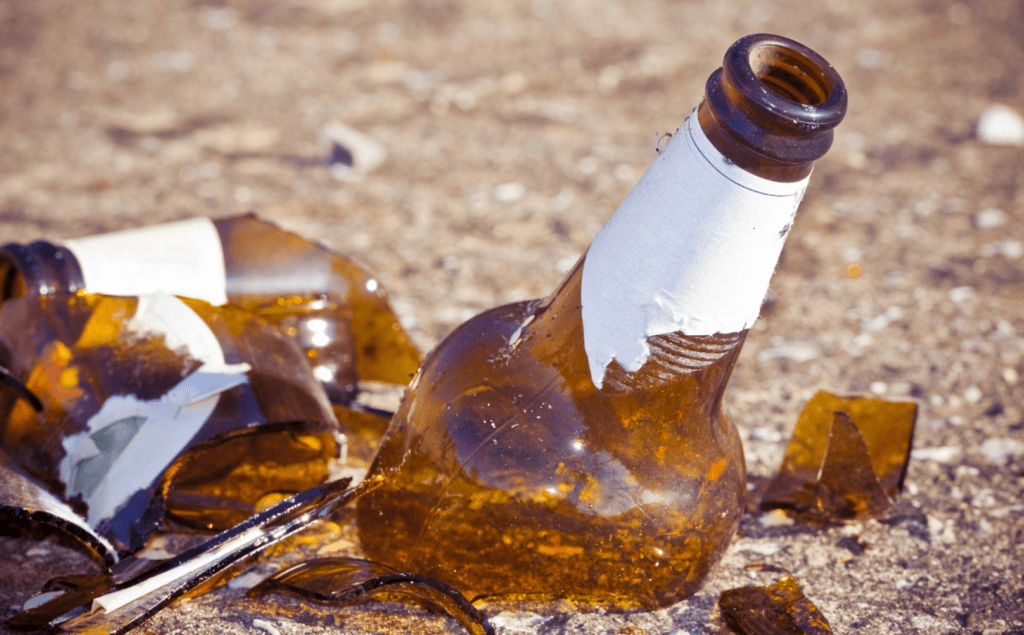 Comprehensive alcohol policy solutions have significantly reduced alcohol-related hospitalizations and violence in the Northern Territory of Australia. Australia’s first Minimum Unit Price (MUP) on alcohol has been instituted in NT, along with a comprehensive program of alcohol policy reforms including many of the 200-plus recommendations contained in the Review of alcohol policies and legislation (the Riley Review) headed by former Chief Justice Trevor Riley.

Due to the policy changes the Territory has seen a massive reduction in alcohol harm including reduced hospitalizations, violence and people entering sobering up centres.

The Northern Territory is on a road trip to alcohol-harm reform.
The one-year anniversary of the introduction of Australia’s first Minimum Unit Price is an opportunity to report on key successes of the NT Government’s alcohol-harm minimisation plan.
➡️https://t.co/cpFjr6Hbie pic.twitter.com/Usv36w3GFS

FARE Chief Executive Michael Thorn says alcohol harm is the single biggest issue facing the Territory and data on the reforms is now beginning to paint a clearer picture of success in building safer and healthier communities.

The biggest improvement is in Alice which has had measures in place for the longest time, with a 43% drop in alcohol-related assaults and a 38% reduction in family violence,” Mr Thorn said, in a press release.

The director of the Alice hospital’s emergency department, Dr Stephen Gourley says women coming in with defensive fractures which was common before is almost unseen now.

Alice Springs was the first NT destination to introduce effective alcohol measures, both prior to and then in line with the Riley Review reforms.