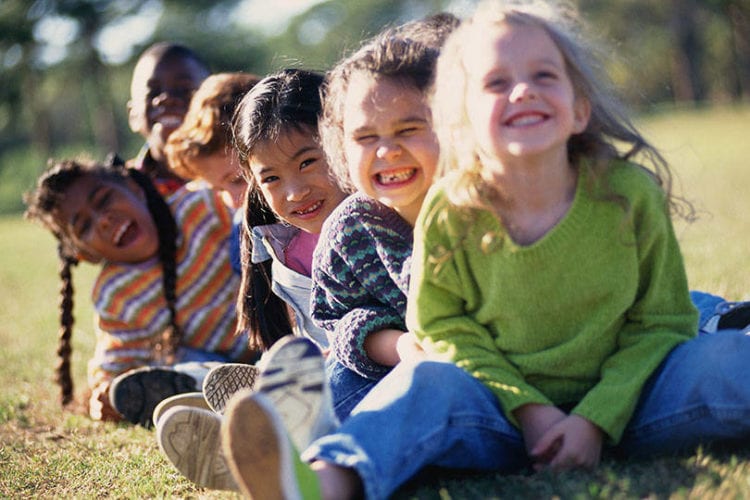 Edinbugh’s Deputy Council Leader Cammy Day has called on Community Safety Minister Ash Denham to screen alcohol in shops away from the eyes of children.

His call comes after he saw the Children’s Parliament report published last month. In the report children aged 9 to 11 years expressed their concerns about alcohol. The children said they are exposed to alcohol everyday and called for alcohol to be made less visible in shops and on TV and suggested the removal of adverts from billboards and an end to alcohol firms sponsoring events where children are present.

It is a right of children to feel safe and included in society and the report showed exposure to alcohol was doing exactly the opposite of this.

After seeing the report, Councillor Day wrote to Minister Denham asking her to work with local government to review alcohol licensing and explore solutions for how to make communities and society safer for children and young people.

The Scottish Government published an Alcohol Framework document last year which promised a consultation on potential measures, including mandatory restrictions on alcohol marketing, to protect children and young people.

It also called on the UK Government to protect children from exposure to alcohol marketing on television before the 9pm watershed and in cinemas – or else devolve the powers, so the Scottish Parliament can act.

We are all too aware of the impact of alcohol advertising and agree that there is more we can do to protect children and young people from alcohol harm.

A key part of this is restricting alcohol marketing which is why we will be consulting on options for mandatory restrictions in Scotland in Spring 2020,” said a government spokesperson, as per Edinburgh Evening News.