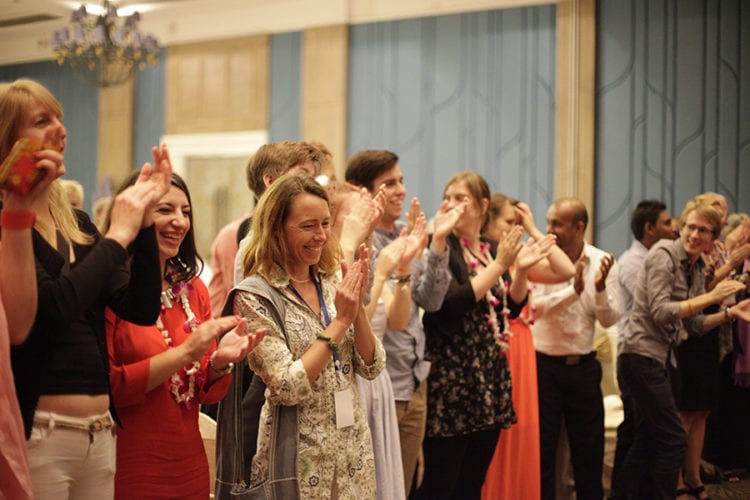 According to a new report by CAN, the Central Association for Alcohol and Drug Information, alcohol use is continually declining in Sweden.

The new report “Population’s Self-Reported Alcohol Habits 2004-2018” shows how alcohol consumption developed in different groups of the population during the 2000s. The report details consumption patterns according to different age groups, gender, type of alcohol and time of year.

The results show, among other things:

On average, alcohol is consumed on 5.2 days in a 30 day period. Most Swedes, most of the time are alcohol-free. The number of occasions where people consume alcohol has NOT increased since 2004.

Simply said: young people use alcohol more rarely but when they consume alcohol it tends to be binge intake. Over time, the binge consumption has however been declining, mainly thanks to reductions in people below the age of 50.

The fact that heavy episodic alcohol use is declining is positive from a public health perspective, especially considering alcohol’s social harms.

Sweden: Alcohol Use at All Time Low