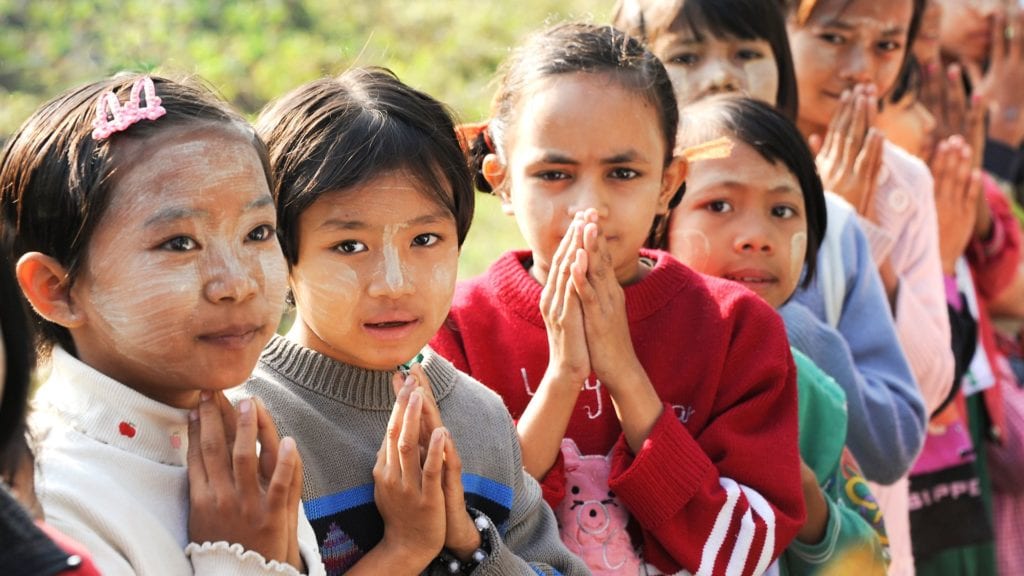 Vietnam recently held a workshop to ready the new alcohol prevention and control law for implementation.

The law aims to help prevent the negative consequences of alcohol use and promote a healthy lifestyle in the country.

To effectively prevent alcohol-related harms, this law must be strictly implemented with support from all levels of the Government as well as the public,” said Dr. Kidong Park, World Health Organisation (WHO) Representative in Việt Nam as per Viet Nam News.

The law was passed by the National Assembly on June 14, 2019 and will take effect from the beginning 2020. According to the new alcohol law in Vietnam, the following actions will be banned: 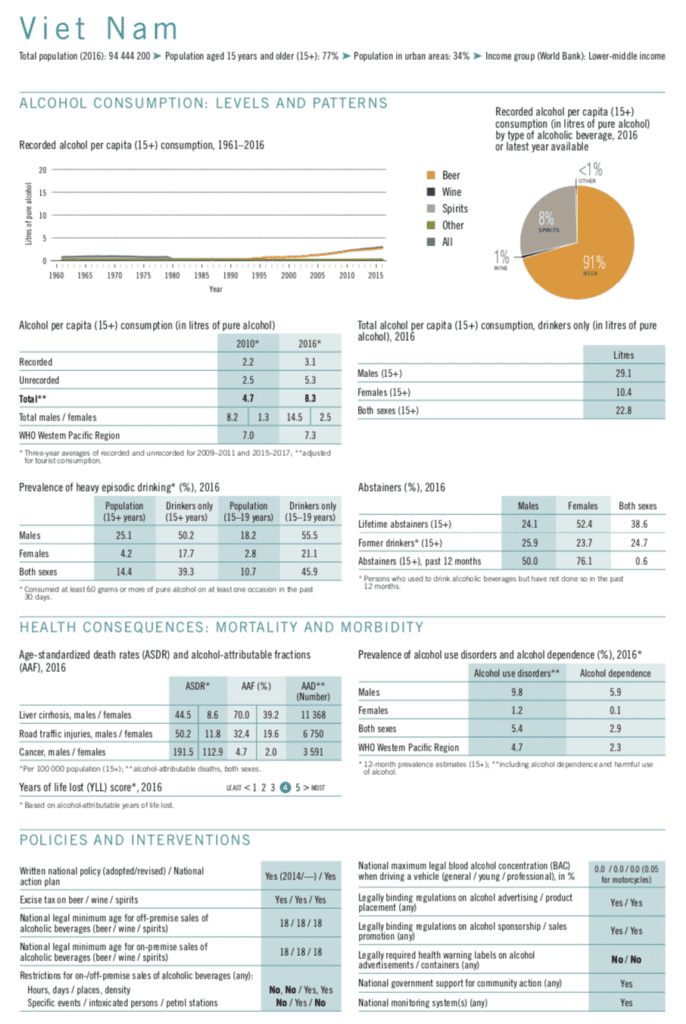 In Vietnam, alcohol per capita consumption among alcohol users alone is staggering with almost 23 litres for both sexes and 29 liters among male alcohol users, as per the 2018 WHO Global Alcohol Status Report.

Việt Nam belongs to the group of countries with the highest percentage of men consuming alcohol in the world and the rate is increasing.

Already, Vietnam is ranked among the leaders of countries in terms of years of life lost due to alcohol.

The harm is pervasive and massive in the country. Annually alcohol causes,

9.8% men (who consume more alcohol than women in Vietnam) suffer from alcohol use disorder and a further 5.8% men are alcohol dependent.

The new alcohol prevention and control law is a necessity under these conditions for Vietnam to reduce their alcohol harm and achieve development for all.